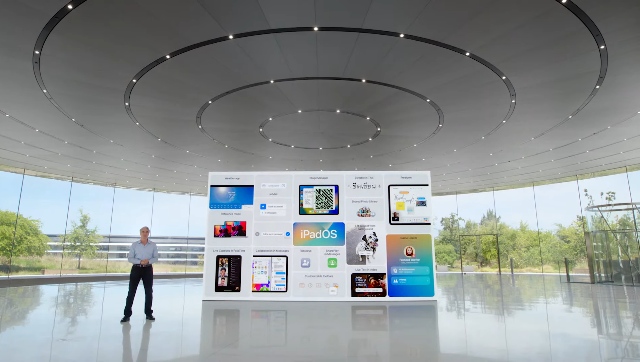 The Monday event from Apple was one decked with a plethora of super-interesting announcements, all of which we’re giving you the details on right here.

First up is the mega reveal of the iOS 16 which has some impressive new additions slated to go on floors this fall. The update brings a totally revamped and customizable lock screen interface that lets you add custom wallpapers, change the date and time’s font and color, as well as add new widgets for weather, activity rings, calendar events, and more. Apple is also pushing updates to notifications and its Focus feature.

The iOS 16 brings Live Activities that let you pin and manage notifications, like live sports scores, on your lock screen. Apple is also introducing hideable notifications that appear at the bottom of the lock screen.

Apple is also getting in on the “buy now, pay later” trend that lets you make a purchase and pay it in a series of installments. The new Pay Later feature is coming to Apple Pay with iOS 16.

Meanwhile, Apple is bringing its Fitness app to all iPhone users. Previously, it was only available to those who had an Apple Watch.

The Next-Gen M2 Chip and Its New Macbooks

Boom, the next generation of Apple silicon is finally here, and so are the new laptops. Apple says the new M2 chip delivers an 18 percent performance upgrade when compared to the M1.

The new MacBook Air trades in the M1 chip for an upgraded M2, and it’s now less than half an inch thick and is available in four colors: silver, space grey, starlight, and midnight. It also comes with a larger 13.6-inch display, thinner bezel, and a tiny charger with two USB-C ports, with prices starting at $1,199 for an M2-equipped model.

Meanwhile,  the 13-inch MacBook Pro is also getting an M2 upgrade. It comes with up to 24GB of RAM, up to 2TB of storage, as well as up to 20 hours of battery life — and it still has a Touch Bar. The new 13-inch Pro will be available next month and is available to preorder now, starting at $1,299.