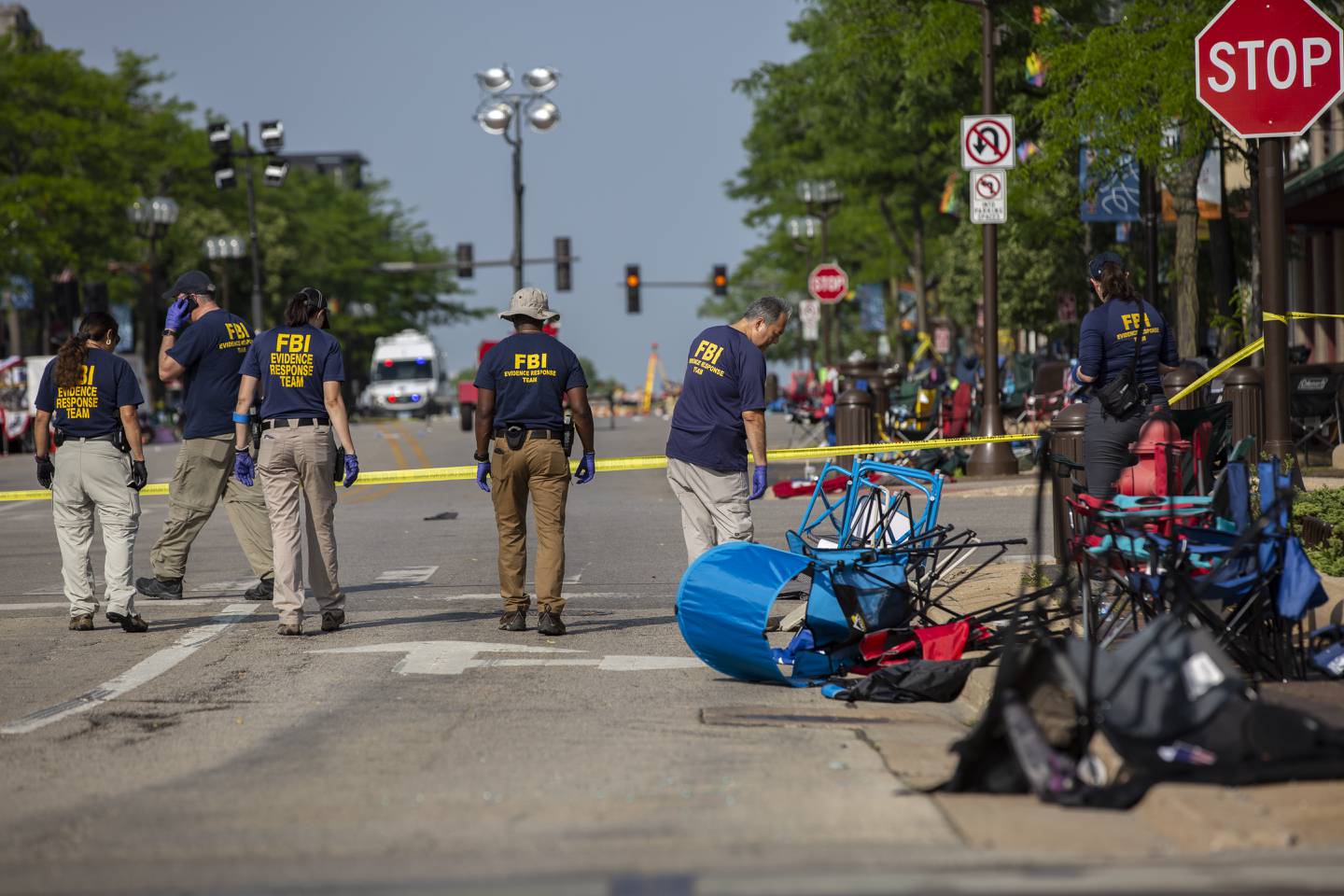 An initial investigation by the local police revealed that suspected Highland Park mass shooter Robert Crimo planned the deadly attack for weeks and wore women’s clothes to hide his identity during his attempted escape.

The deadly July 4 shooting at a parade killed six people and wounded more than 30 others in the affluent Illinois city.

On Tuesday, Lake County Major Crime Task Force spokesman Chris Covelli said Crimo climbed a fire escape ladder to the roof of a building and started shooting into the crowd.

Covelli said the suspect fired around 70 shots before dropping the gun, climbing back down, and going to his mother’s house.

The suspect was later arrested several hours after the attack.

According to reports, the type of gun has not been made public but was described as “high powered” and “similar to an AR-15.”

Moreover, Covelli said the suspects had been planning the attack for “several weeks.”