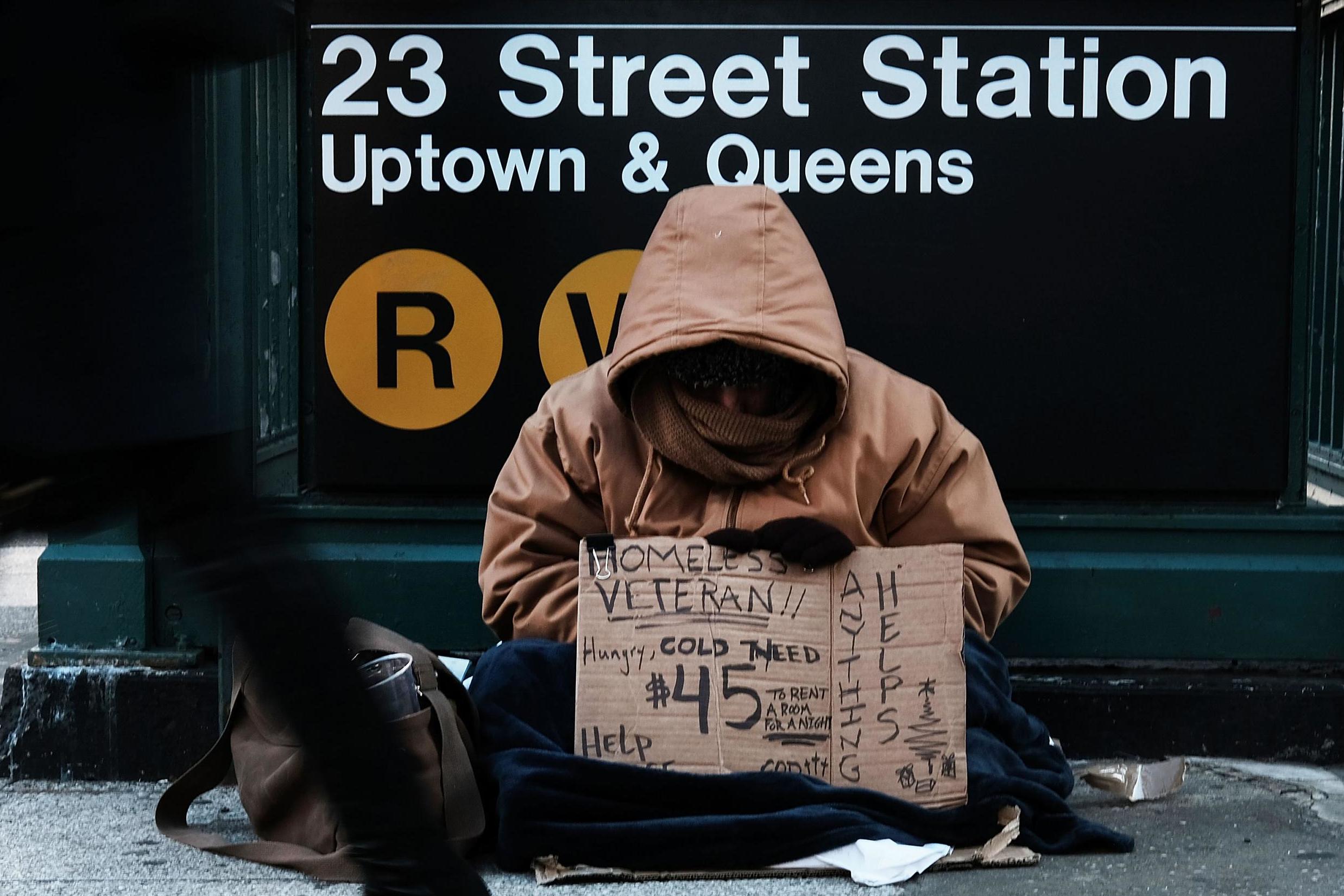 In an alarming set of statistics released in the Mayor’s Management Report, it has been cited that the sheer number of New Yorkers sleeping on the city’s streets or in its subways has climbed to a near-five year high in 2020, as the coronavirus pandemic continues to tarnish the city’s sprawling shelter system.

The document reported there were 3,857 people living without permanent housing or in a shelter tallied by the annual federal HOPE survey conducted in January. That’s up 7 percent from the 3,588 reported over the same period in 2019 and just slightly below the previous five-year high of 3,892 in 2017.

Officials reported in the report that they offered more than 5,900 referrals for shelter and other services to unsheltered New Yorkers between July 1, 2019 and June 30, 2020, compared to the preceding 12 months. That’s the same reporting period as City Hall uses for its annual budget.

A devastating year for those living in shelters, most homeless New Yorkers had to face the true wrath of the pandemic, especially since their residences could not allow adequate social distancing. This forced officials to move roughly 10,000 people from shelter facilities into hotel rooms across the city for safety reasons, striking a $78 million deal with the Hotel Association of New York City to find and rent the rooms.

But alas, this wasn’t the end of the strife. After moving into hotels like the Lucerne on the Upper East Side, residents began threatening the administration of a possible law-suit, claiming that the relocated homeless were causing chaos and crime. This resulted in another chain of relocations, which have caused a stir in the shelter system, which has shown clear disappointment towards the Mayor’s management of the issue.

All in all, the disease struck more than 1,400 homeless New Yorkers, killing at least 104 people. Shelter residents accounted for almost all of the cases, more than 1,200, according to Department of Homeless Services stats.

Luckily, with the administration barring evictions of families who were unable to pay rent in the month of March, with the onset of the pandemic, the number of families seeking shelter declined considerably.

As written in the report, “The onset of the COVID-19 pandemic was correlated with a further decline in family shelter entries, as evictions were suspended and some families may have sheltered in place.”