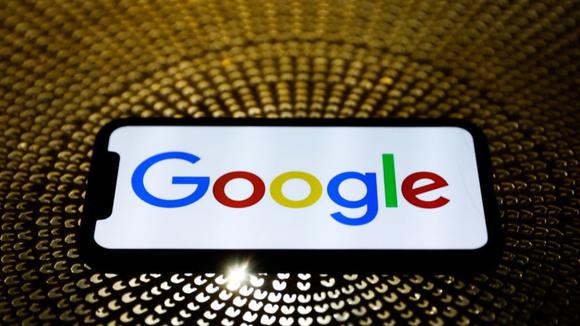 The DOJ Sues Google in Antitrust Lawsuit, May Cause Break-Up

In what is being tagged as the biggest Antitrust lawsuits, the Justice Department on Tuesday charged tech giant Google for suppressing competition and harming consumers via the use of unethical online search and advertising in violation of antitrust laws.

The lawsuit marks the first time the U.S. has cracked down on a major tech company since it sued Microsoft Corp for anti-competitive practices in 1998. A settlement left the company intact, though the government’s prior foray into Big Tech antitrust – the 1974 case against AT&T – led to the breakup of the Bell System. This time around, if a break-up is likely on the charts, it would most likely change the way billions of people around the globe use and access the internet.

Part of President Donald Trump’s pledge to challenge unlawful practices by global Big Tech, this lawsuit is the first of the series and is being brought forth before the presidential elections by Attorney General William Barr. Eleven other states have also joined the lawsuit which states that Google acted unlawfully to maintain its position in search and search advertising on the internet. According to the lawsuit, “Absent a court order, Google will continue executing its anti-competitive strategy, crippling the competitive process, reducing consumer choice, and stifling innovation.”

In the case against Google’s parent company- Alphabet Inc., the federal government has held the stance that Google unfairly dominates online search and advertising to the detriment of consumers and competitors and that it has struck lucrative deals to maintain its 90% control of the world’s online search market.

The DOJ, in its “request for relief,” said it was seeking “structural relief as needed to cure any anti-competitive harm.” “Structural relief” in antitrust matters generally means the sale of an asset.

The lawsuit states that “Ultimately it is consumers and advertisers that suffer from less choice, less innovation, and less competitive advertising prices. So we are asking the court to break Google’s grip on search distribution so the competition and innovation can take hold.”

Speaking to reporters on Tuesday, U.S. Deputy Attorney General Jeff Rosen said, “Google is the gateway to the internet and a search advertising behemoth. It has maintained its monopoly power through exclusionary practices that are harmful to competition.”

The lawsuit, which is aimed at keeping a check on BigTech, which is the need of the hour, has drawn support from several consumer advocates as well as other states. This being said, a possible check on the company or even a probable break-up wouldn’t cause users much harm. If the DOJ prevails, consumers could, at the most, get phones, computers, or browsers that are not pre-set to Google.