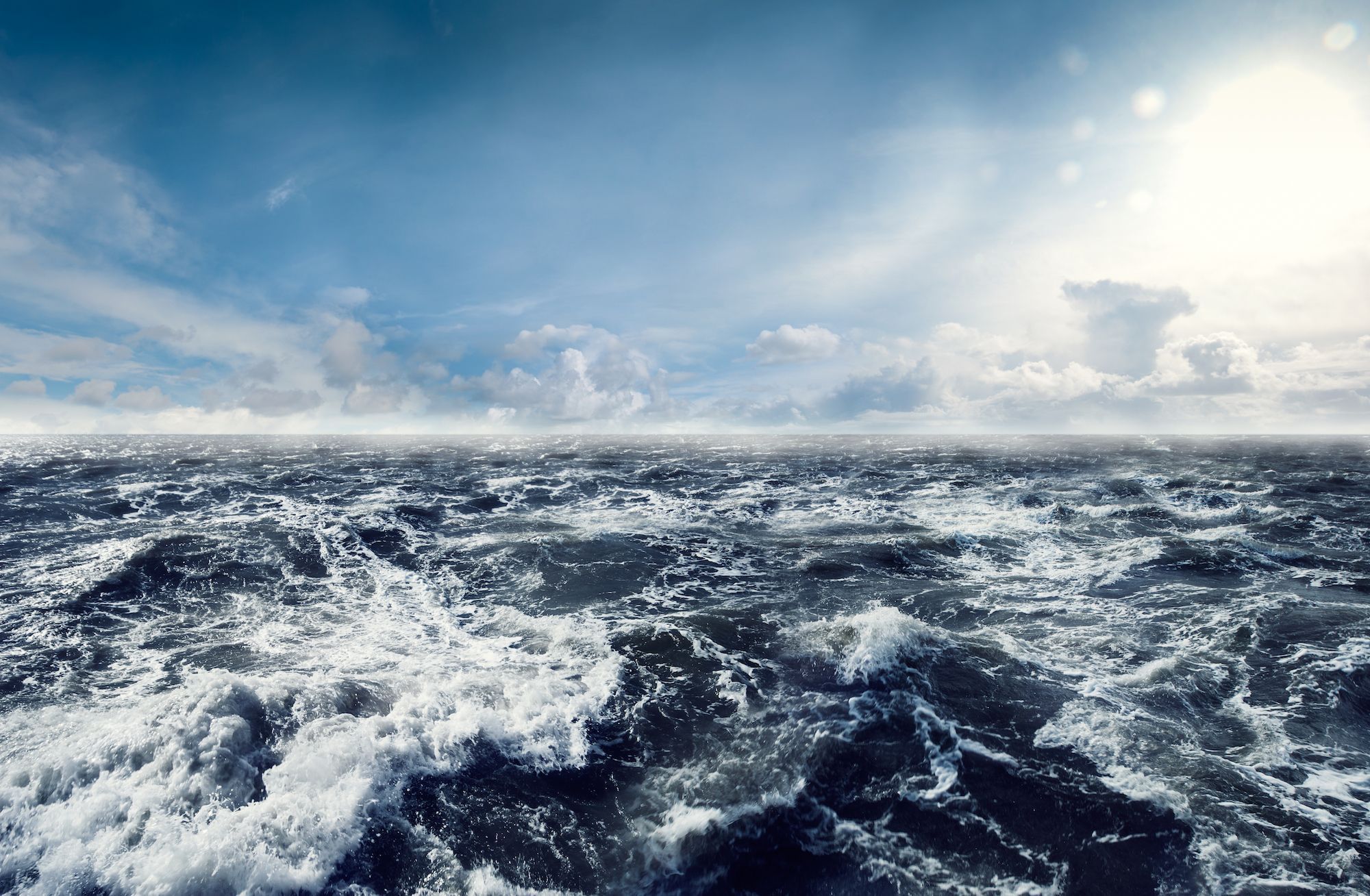 The Earth Now Has 5 Oceans: According To National Geographic

Mapping an all-new ocean apart from the four existing ones, the National Geographic magazine, on the occasion of World Oceans Day on Tuesday declared that the waters around Antarctica will now be known as the Southern Ocean. 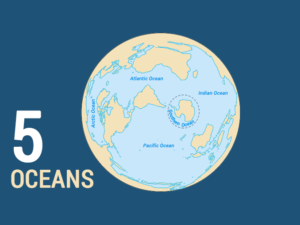 The newly named Southern Ocean will now join the Indian Ocean, the Pacific Ocean, the Atlantic Ocean, and the Arctic Ocean, considering the fact that the water in that particular area is distinct enough to be warranted its own ecological classification. “The Southern Ocean has long been recognized by scientists, but because there was never agreement internationally, we never officially recognized it,” National Geographic Society Geographer Alex Tait said.

As it stands, the Southern Ocean is enclosed by an incredibly fast-moving current, separating its waters from those of its northern counterparts. Known as the Antarctic Circumpolar Current, the flow of the current is rapid and moves from west to east around Antarctica. Within its border, the waters are less salty and considerably colder, helping keep Antarctica at its temperature while transporting warmer waters away.