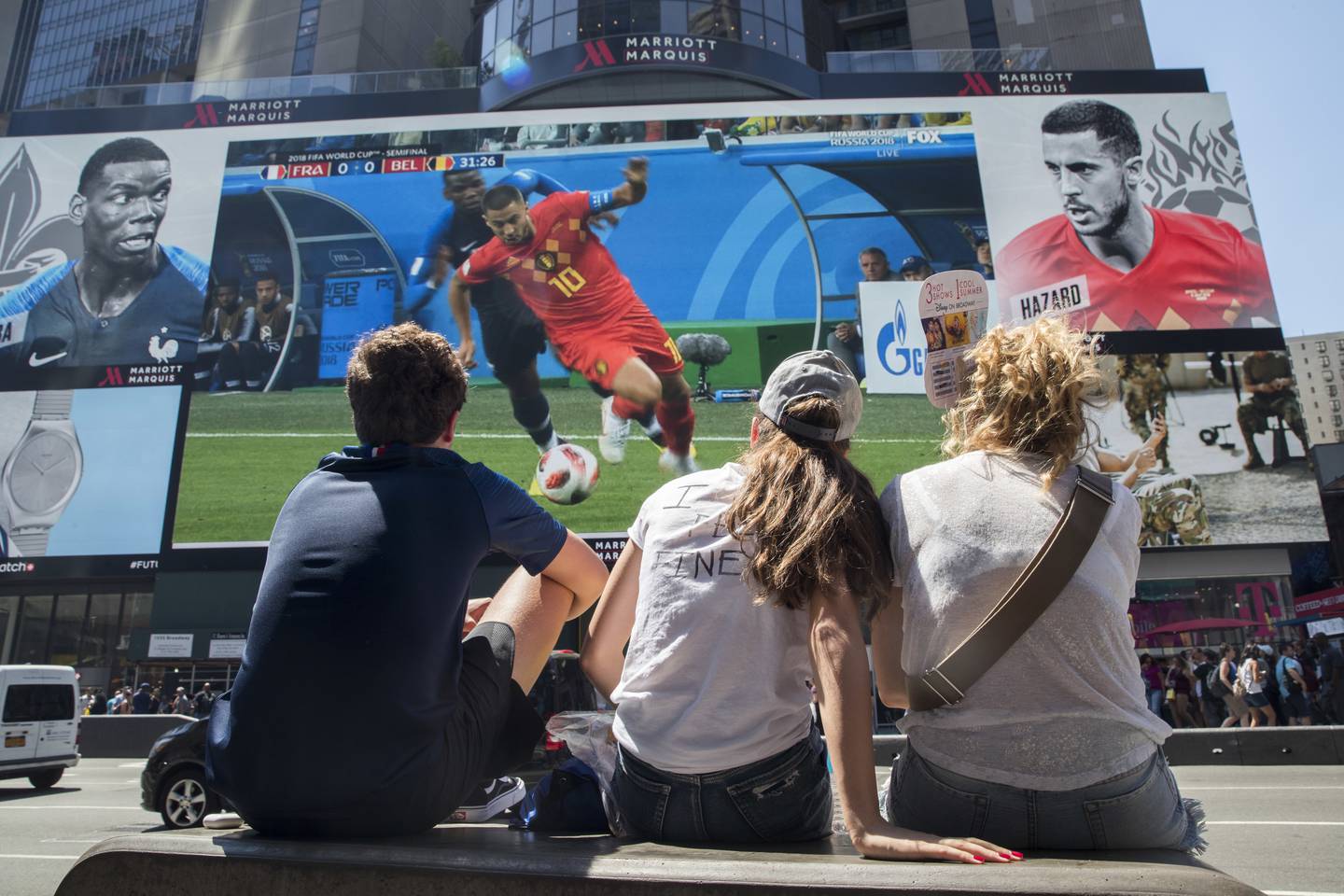 FIFA will announce on Friday afternoon if New York and New Jersey are part of the American cities that will host the 2026 FIFA World Cup for men’s soccer.

Both New York City mayor Eric Adams and New Jersey Gov. Phil Murphy are hopeful their cities will be chosen to host the World Cup.

“Those who are soccer fans, the governor is the striker. I’m the goalie. We are going to win the game for us,” Adams said.

“As they decide which location to host these games, we believe we are in the running. And we’re looking forward to an announcement to determine who the cities are,” Adams added.

FIFA is set to announce which cities will host games at 5 p.m. Thursday in Jersey City’s Liberty State Park, a sign that the New York metro area will possibly have something to celebrate.

According to reports, 22 cities compete to serve as hosts New York, New Jersey, Los Angeles, Miami, Nashville, Philadelphia, and San Francisco in the U.S., as well as Guadalajara and Mexico City in Mexico and Toronto, and Vancouver in Canada.