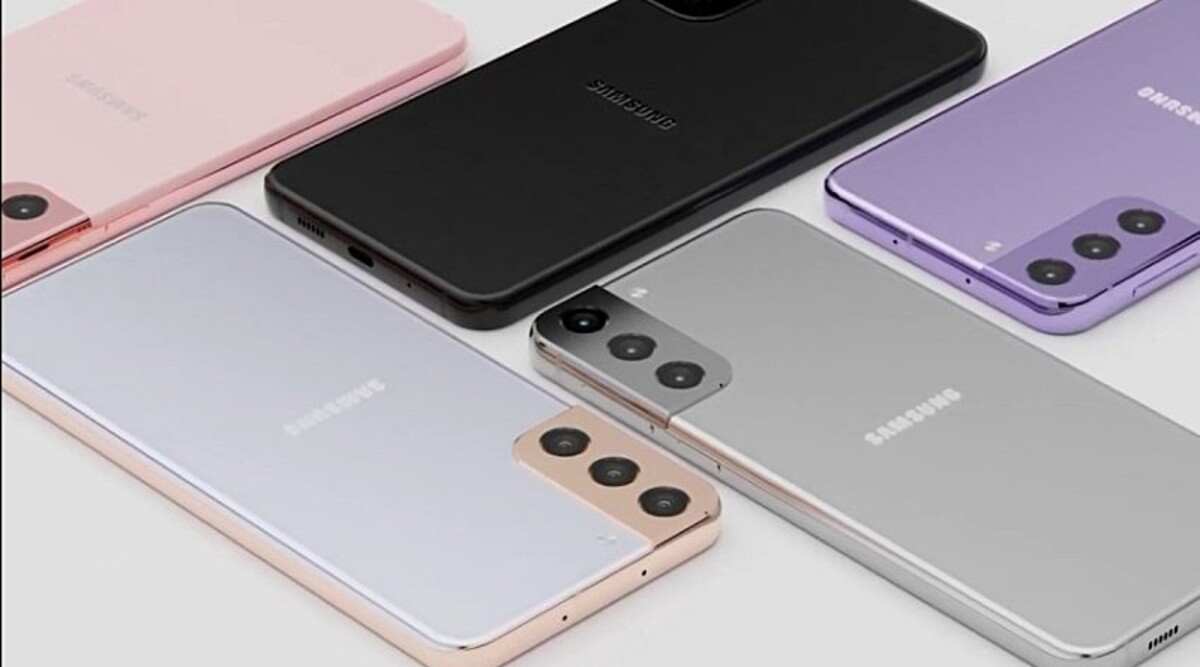 After the much-awaited event that took place on the 14th of January, Samsung, which is undoubtedly one of the forerunning mobile companies in the world, has revealed three new flagship phones that are set to take the market by a storm. Starting with the least expensive S21 and S21 priced at $799 and $999, respectively, the star of the event was definitely the S21 Ultra, which is to stand at a whopping $1,199.

These almost identical phones sport much lower price tags as compared to the ultra, as well as their predecessors. To achieve a full $200 less than last year’s models, Samsung has made a few compromises in order to reach those lower price points. The displays, while the same 6.2-inch (S21) and 6.7-inch (S21 Plus) sizes as last year’s models, have dropped the subtly curved edges that have been a Samsung hallmark for years.

The flat panel screens also feature a step down in resolution from the 3200 x 1440 panels on last year’s models to a more modest 2400 x 1080 resolution. Both phones still offer 120Hz refresh rates, although it’s dynamically adjusted now. Lastly, the RAM has also been dropped from 12GB to 8GB. Meanwhile, the smaller Galaxy S21 makes additional trade-offs: the back panel is made of polycarbonate plastic, not glass, and it lacks an ultra-wideband radio.

Now to the plus points, the phones sport Qualcomm’s latest Snapdragon 888 chipset, which promises big improvements in overall performance. There’s comprehensive 5G integration on both devices, with support for mmWave and sub-6GHz networks. The fingerprint sensor has been upgraded to Qualcomm’s new 3D Sonic Sensor Gen 2, which should be faster and easier to use. And the batteries are still big: the S21 still offers a beefy 4,000mAh battery, and the S21 Plus has been upgraded to an even larger 4,800mAh one.

Both the S21 and S21 Plus offer a 12-megapixel wide-angle camera, a 12-megapixel ultrawide camera, and a 64-megapixel telephoto lens, along with a 10-megapixel selfie camera. (The S21 Plus no longer has a depth sensor.) Samsung has made some improvements on the software side of things, including the 30x “Space Zoom” mode, a new “Director’s View” mode for video that makes it easy to swap between lenses while filming, and additions to Samsung’s “Single Take” mode.

Easily deemed the star of the show, the S21 Ultra is a phone that promises the very best of what Samsung’s hardware and Android can offer, but at a price that may burn a hole in your pockets. The S21 Ultra is Samsung’s third superlatively named phone, the successor to last year’s S20 Ultra. and it has a lot in common with the original, including a massive screen, a 108-megapixel camera, and top-of-the-line specs.

The phone features a 6.8-inch 3200 x 1440 OLED display, with refresh rates up to 120Hz (a refresh rate the S21 Ultra can hit at full resolution, unlike last year). There’s 12GB of RAM, a 5,000mAh battery, up to 512GB of storage, and Qualcomm’s latest Snapdragon 888 processor. The S20 Ultra will be the first Galaxy S phone to support Samsung’s S Pen stylus, but alas, isn’t included in the box.

The three-camera set-up sports an impressive 108-megapixel sensor and 100x zoom mode that promised photography that could live up to the “ultra” moniker of the rest of the phone. The camera has a new focal length for slightly wider shots, a new laser autofocus system (similar to the Note 20 Ultra) that should help with the focusing issues on last year’s model, support for 12-bit color depth, and a more refined demosaicing process. Samsung is also working to give users more control over things like its AI-based photo enhancements, allowing you to adjust the level of smoothing, for example.

Samsung is now following in Apple’s footsteps by no longer including a charging brick or headphones in the box, justifying it with similar environmental reasons as its Californian counterpart. With the Galaxy S21 launch, Samsung has announced that there will be no free earphones or charging adapter inside the box of any of the Galaxy S21 series phones. Inside the box, Samsung will only offer a USB-C to USB-C cable for free.