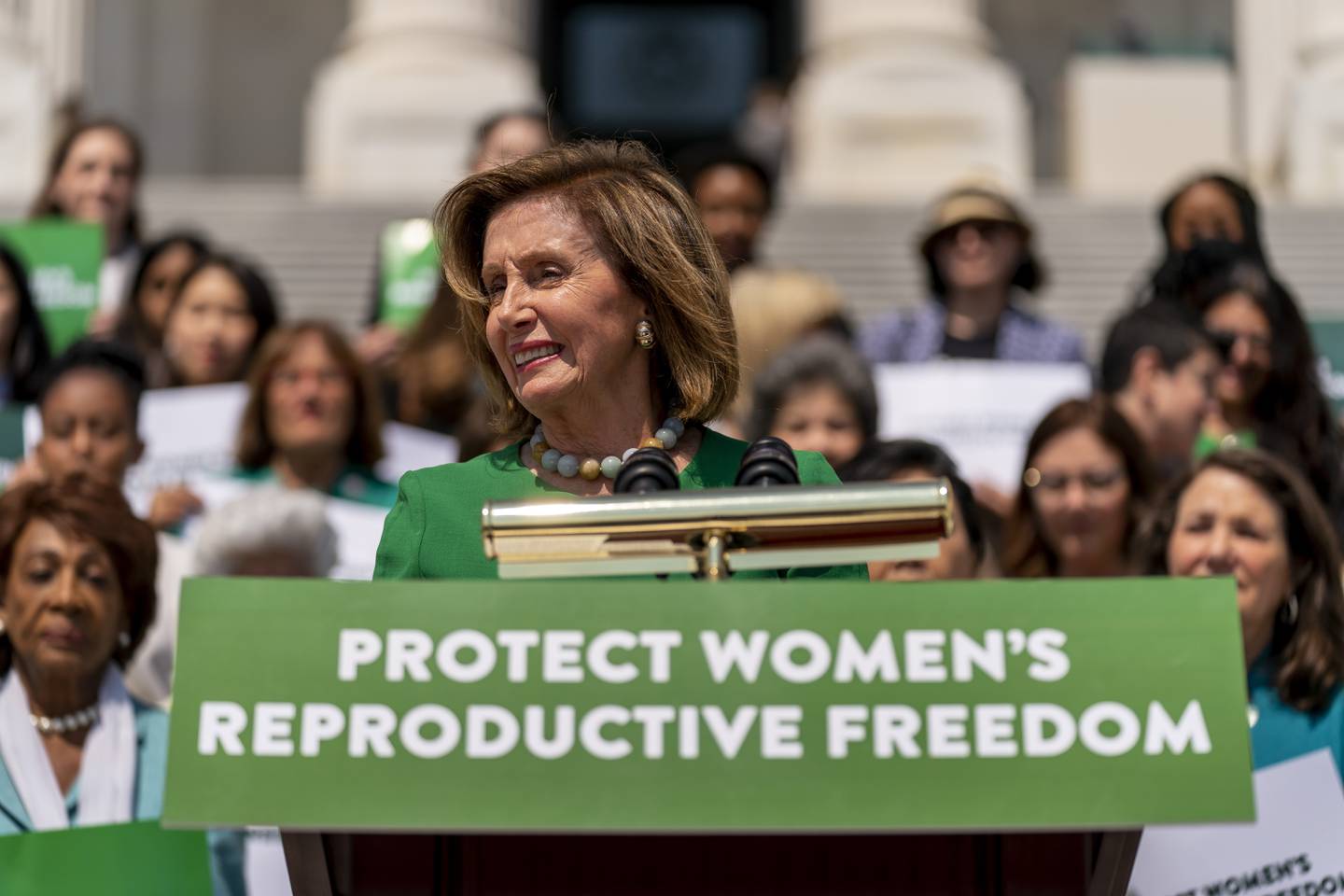 The House votes 219-210 to pass the abortion rights bill

On Friday, the Democratic-controlled House of Representatives voted along party lines to restore abortion rights nationwide.

According to reports, the 219-210 vote is the second time the House has sought to codify the provisions of the landmark Roe v. Wade decision, which the Supreme Court overturned in a recent decision.

“It is outrageous that 50 years later, women must again fight for our most basic rights,” Pelosi added.

Political observers said the bill could not become law because anti-abortion Republicans hold adequate veto power in the Senate.

Aside from the abortion rights bill, the House was also voting on a separate bill to prohibit punishment for a woman or child who decides to travel to another state to get an abortion.