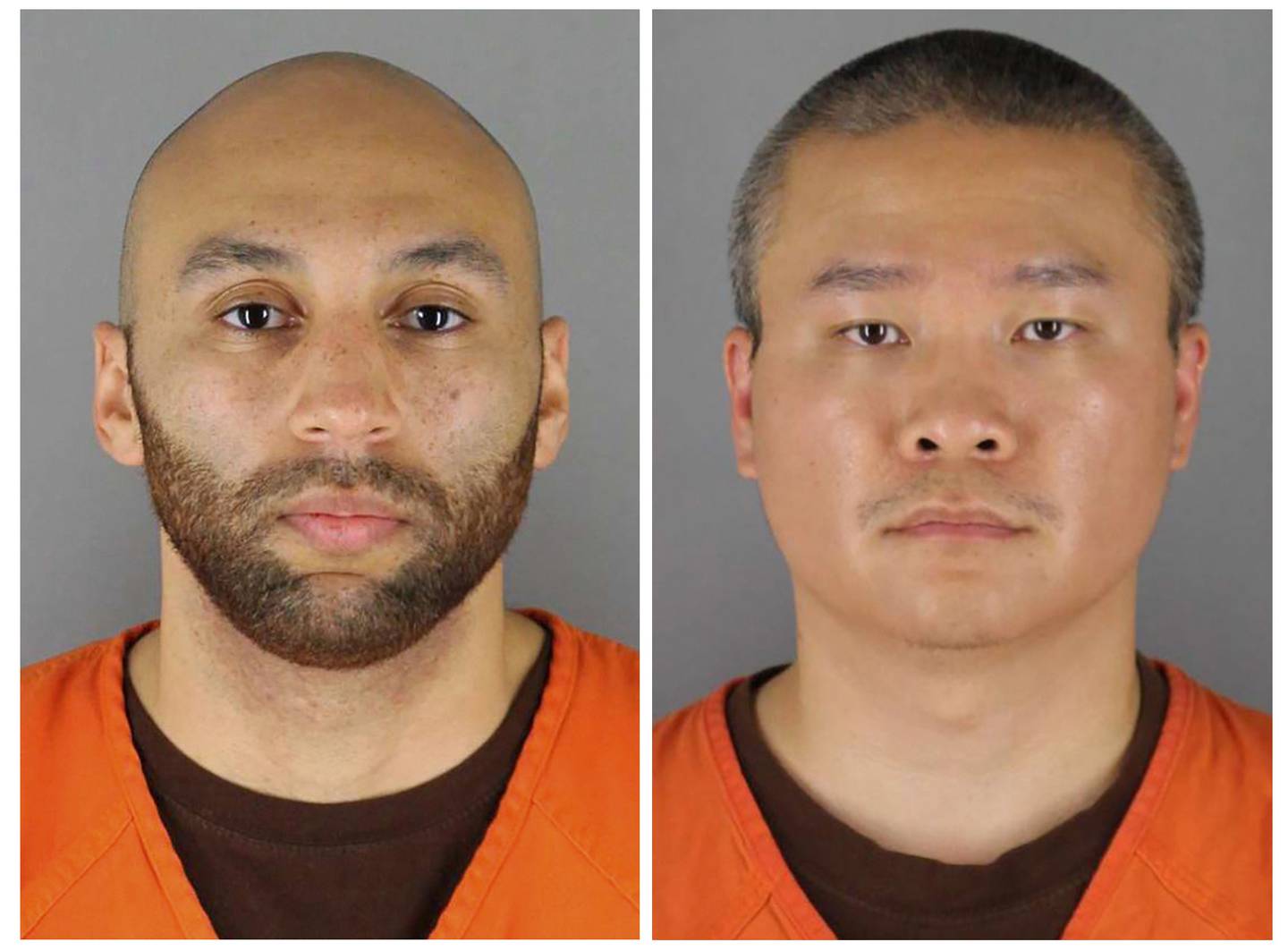 On Wednesday, two of the three former Minneapolis police officers on hand when ex-cop Derek Chauvin killed George Floyd were given 312 years in prison for federal civil rights violations.

In the death of Floyd, J. Alexander Kueng and Tao Thao were found guilty.

The court ruled Kueng pinned down the 46-year-old black man’s back while Thao fended off bystanders who objected as Chauvin knelt on Floyd’s neck for 912 minutes.

According to reports, the two were convicted in February, but their sentencing was only on Wednesday.

It can be recalled that the killing, caught on video by a 17-year-old bystander with a phone, gripped the nation and the world and sparked widespread protests and a racial reckoning.

The court records have shown that Floyd was initially arrested on suspicion of passing a counterfeit $20 bill.

At the time, he was thought to be on drugs, a factor that the officers said misled them into not understanding he needed medical care.