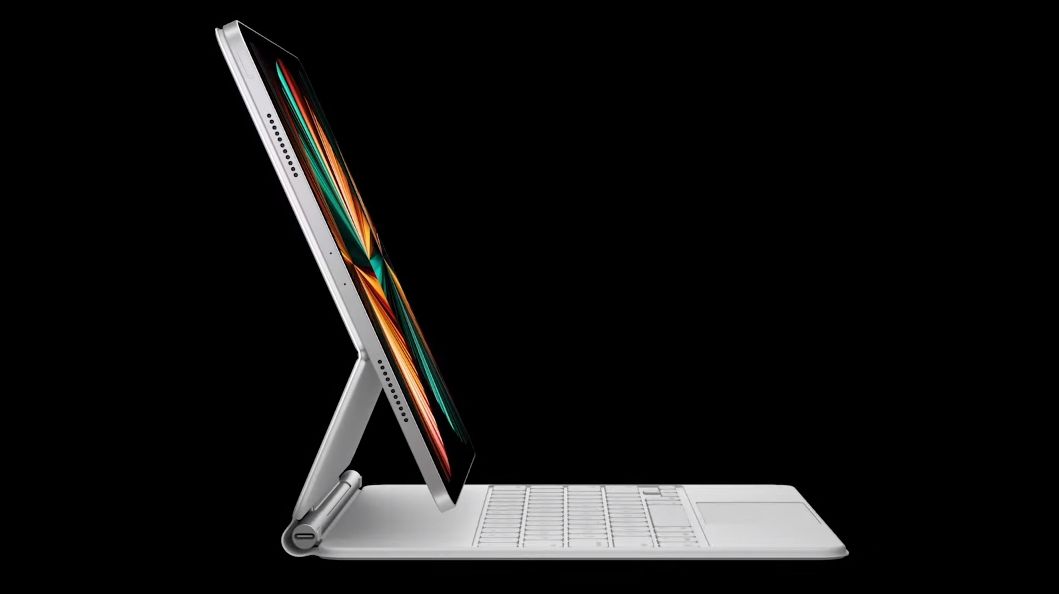 The Latest Apple Fall Event Rumors To Look Out For

With multiple rumors surrounding the much-awaited September event where Apple announces its latest slew of products, the latest banter has revealed a swathe of new details you need to know about.

First things first, it is speculated that the iPad mini 6 may not come with a mini-LED display that is speculated to be a part of the new iPad Pro and MacBook Pro models. This revelation comes just days after the iPad mini specifications had leaked on the Web, although its credibility hasn’t been confirmed yet.

About the iPad mini, it is supposed that the new model is expected to have an all-new SoC and a redesigned build. Ross Young, CEO of display market tracker Display Supply Chain Consultants, on Friday, tweeted that iPad mini 6 would not feature the mini-LED display technology, making this rumor sound a lot more credible than it originally was.

In addition to iPad mini 6, Apple is rumored to have its new AirPods in the works that could be called the AirPods 3. These new true wireless stereo (TWS) earbuds are expected to debut at the iPhone 13 (We don’t really know whether the phones will surely be called ‘13’) launch in September.

Earlier this year, famous Apple analyst Ming-Chi Kuo predicted that the AirPods 3 could launch in the third quarter of 2021. Kuo also suggested that the new AirPods could come with an AirPods Pro-like design and its similar system-in-package (SiP) technology.

Lastly, Apple is also rumored to have a new external display in development. It is expected to have a dedicated A13 chip and Neural Engine to deliver high-end graphics on Mac computers without using all their resources.