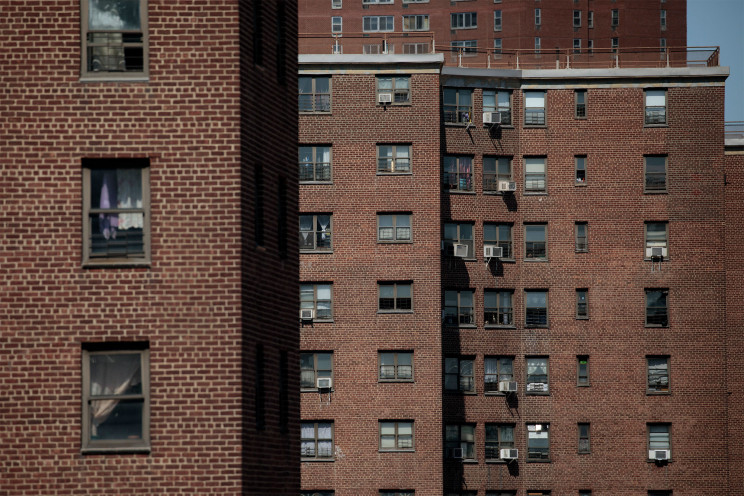 Health Department spokesman Patrick Gallahue said as of June 2,249 public housing residents died from the virus out of 33,347 deaths across the five boroughs.

“NYCHA deaths represented 7 percent of all deaths recorded in NYC, though this population only represents 4 percent of the total NYC population,” Gallahue in a statement said.

Gallahue added that while NYCHA tenants accounted for a disproportionate share of total COVID-19 fatalities, they comprised 5 percent of the city’s coronavirus cases.

He said their data has also shown that about 13 percent of 360,000 authorized public housing tenants had COVID-19, compared to 12 percent of residents.

“Transparency is a cornerstone of the response. Helping all of us understand the scope of loss is a critical component of our recovery,” Gallahue added.

Rep. Ritchie Torres, a Bronx Democrat who grew up in public housing considers the latest as alarming.

“The findings are alarming but far from shocking,” Torres said.

Sources said the housing complexes are home to many of the city’s poorer and more elderly residents — two groups considered especially vulnerable to the deadly disease.