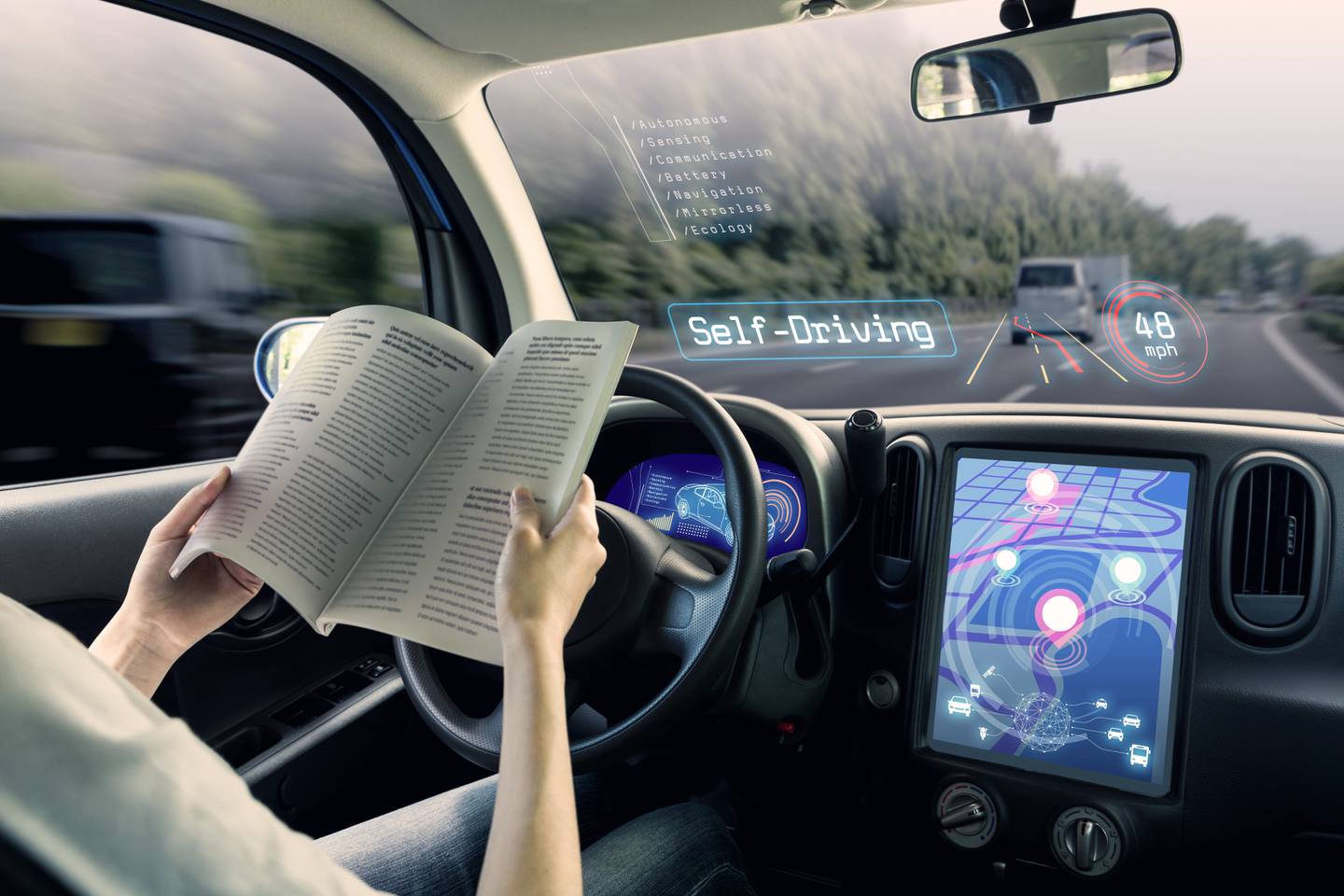 On Wednesday, the National Highway Traffic Safety Administration revealed that based on the latest data.

Tesla vehicles accounted for 273 crashes reported by automakers, which occurred when their drivers were using Autopilot, “Full Self-Driving,” Traffic-Aware Cruise Control, or other systems that assist operators with speed and steering.

The U.S. safety regulars said the number is part of the 400 automobiles that used partially automated driver-assist systems involved in collisions between July and May.

Tesla said it has approximately 830,000 vehicles with driver-assist systems operating but noted that its vehicles are not meant to drive themselves without human oversight.

The data also shows that Honda has 6 million such vehicles on the road but reported only 90 crashes.

Aside from the two, Subaru, whose driver-assist autos were involved in 10 collisions, is the only other manufacturer to report double-digit incidents.

Moreover, the NHTSA said that five people were killed and six were injured in the 392 crashes reported.