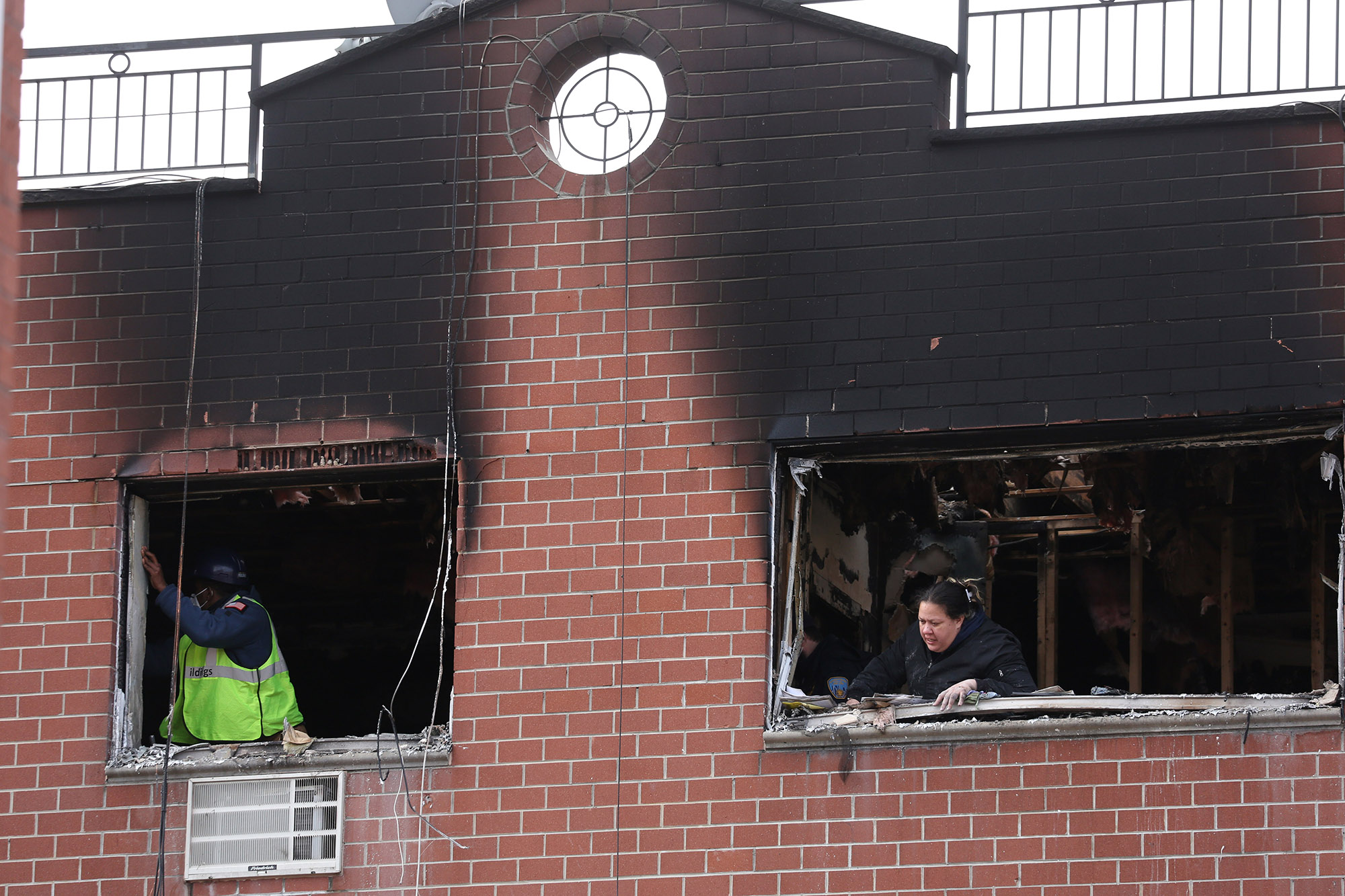 The latest data from FDNY revealed that the number of people who died in fires in New York City climbed 16 percent in 2021.

Among the notable fire deaths, last year is the four fatalities caused by blazes sparked by the lithium-ion batteries in stored ebikes/scooters.

“Something we have never seen before in Department history,” Gonzalez said.

The following are considered as the deadly fire tragedies last year: a 7-year-old boy was killed and his grandmother seriously hurt after an early-morning fire erupted in a Washington Heights apartment on Oct. 30. Just six days later, on Nov. 5, a 6-year-old boy was killed when a fire broke out in the trash compactor of the Mitchel Houses in the Mott Haven section of the Bronx.

The FDBY also noted that on Dec. 15, a 75-year-old woman and her 81-year-old husband also died in a Queens apartment fire in Flushing after firefighters responded to a “heavy clutter condition”.