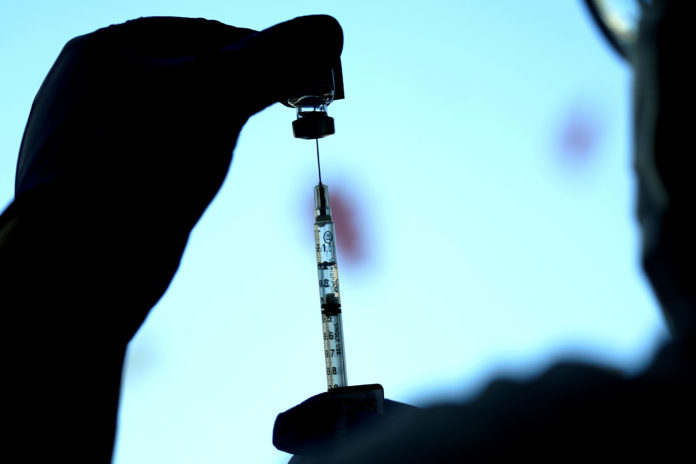 The latest health data showed that the omicron-fueled surge that is sending COVID-19 cases rocketing in the U.S. is putting children in the hospital in close to record numbers.

The health experts revealed most of these hospitalizations are unvaccinated US children.

Dr. Paul Offit, an infectious-disease expert at Children’s Hospital of Philadelphia said if only these children have been vaccinized these numbers could have been smaller.

“It was hard enough last year, but now you know that you have a way to prevent all this,” Offit added.

The data from the Centers for Disease Control and Prevention also shows that during the week of Dec. 21-27, an average of 334 children 17 and under were admitted per day to hospitals with the coronavirus, a 58% increase from the week before.

Based on the same CDC data it was learned that the previous peak over the course of the pandemic was in early September when child hospitalizations averaged 342 per day.

Moreover, the data also shows that the children continue to represent a small percentage of those being hospitalized with COVID-19: An average of over 9,400 people of all ages were admitted per day during the same week in December.

It was learned that many doctors say the youngsters coming in now seem less sick than those seen during the delta surge over the summer.

It was also learned that two months after vaccinations were approved for 5- to 11-year-olds, about 14% are fully protected.
CDC revealed the rate is higher for 12- to 17-year-olds, at about 53%.