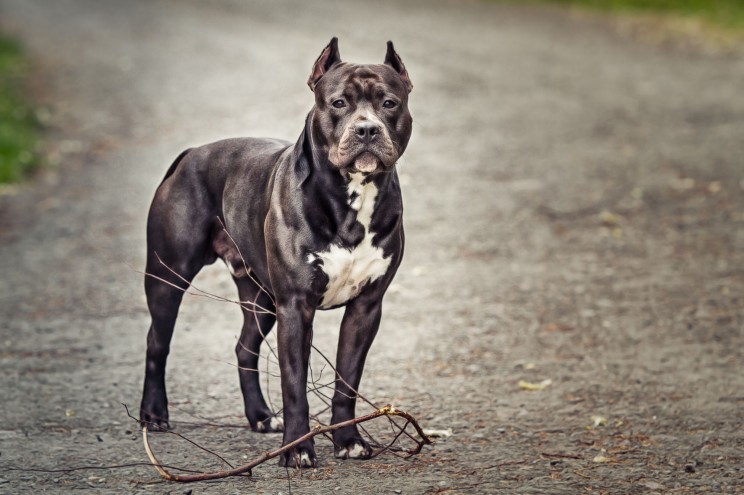 A recent city Department of Health stats revealed that American Pit Bull Terriers and mixes accounted for 2,610 bites between 2015 and 2017 — 30 percent of all dog-bite victims.

Based on the same data it was learned that the numbers are more than seven times any other breed — despite pit bulls being just the sixth most common breed of licensed dogs in New York City. (Yorkshire Terriers are first.)

Taking second place in the NYC biters are the Shih Tzus with 364 attacks, followed by Chihuahuas, with 344.

Based on internet facts, pit bulls are known for their square heads, large shoulders, and muscular bodies.

Pit bulls are a descendant breed of the English bull and terrier, which was bred for bull-baiting and other animal blood sport.

Serocki who has lived with pit bulls for over 20 years and rehabilitated dogs bred to fight, explained that dogs that decades ago would have been “labeled mutts” but now get reflexively recorded as “misunderstood” pit bulls — when a DNA test might show something else entirely.