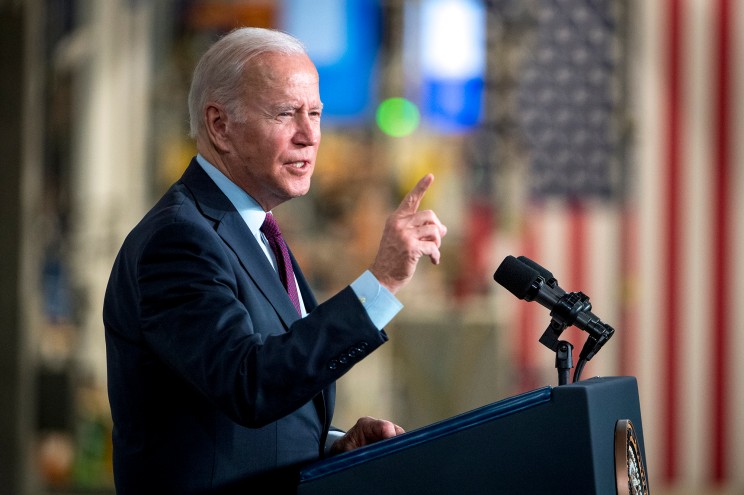 Looks like the reelection bid of President Joe Biden in 2024 is now in serious disarray.

This developed after the latest poll released on Sunday shows that only a paltry 4 percent believe things in America are going “very well” under the Biden administration.

While this data is a bit sad it is nice to note that the CBS News/YouGov poll pegs Biden’s job approval rating at 44 percent, which is higher than some other recent surveys.

The same survey also shows that he gets negative scores for his handling of inflation (67 percent), immigration (64 percent), the economy (61 percent), foreign policy (58 percent), and race relations (56 percent).

While most of the data are negative, Biden got positive data for his distribution of the coronavirus vaccine — 53 percent.

With regards to the nation’s economy, the poll said 64 percent went with “fairly” or “very bad,” as opposed to the 30 percent who say it’s “very” or “fairly good.”

Meanwhile, Americans overwhelmingly place the blame for the lackluster economy on inflation and rising costs (84 percent), along with gas prices (74 percent), shortages of products and services (71 percent), and businesses not returning to normal after the coronavirus shutdown (60 percent).

It has a plus/minus 3 percentage points margin of error.