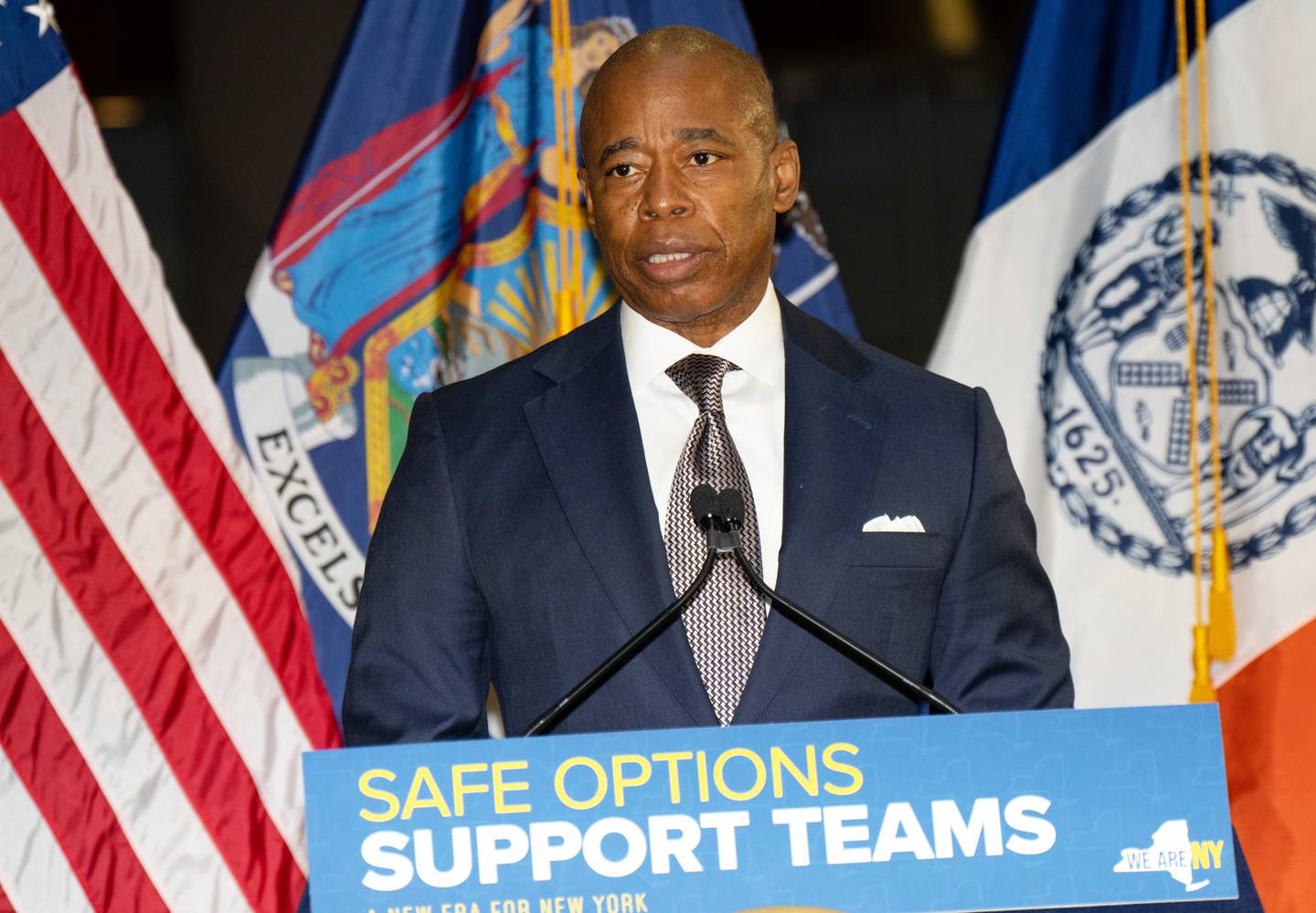 The latest poll has shown that more than three in four New Yorkers said they were concerned about becoming a victim of violent crime.

Based on the gathered from the Spectrum News/Siena College poll, conducted by phone during the last two weeks of May, 70% of New York City residents said they felt less safe than they did before the 26-month-old pandemic, and 25% described little change in their sense of security.

The poll also shows that 29 percent of New Yorkers believe Mayor Eric Adams has done an excellent job as mayor.

The data shows that 64% said he is doing a fair or poor job.

Moreover, the data has also shown that 74 percent of New Yorkers polled said Adams’ administration is doing a fair or poor job-fighting crime, though 53% said they approved of his style.