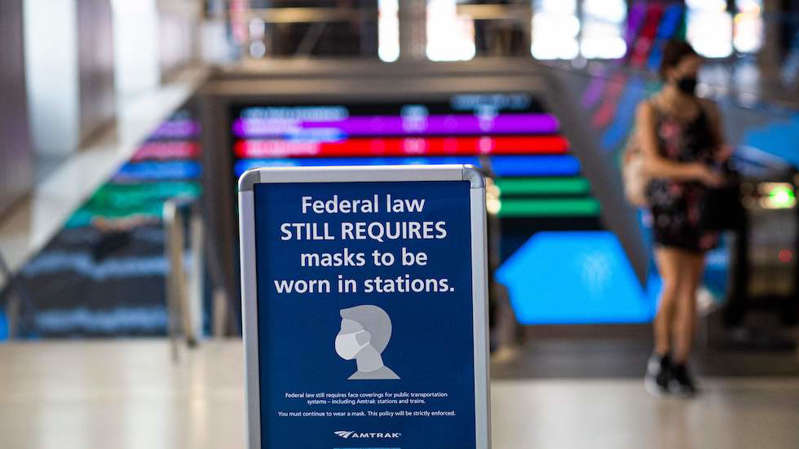 A recent poll revealed that most adults want the local, state, and federal health officials to implement mask mandates for public spaces as the delta variant continues to wreak havoc in states across the country.

The poll made by Politico/Morning Consult which was released on Wednesday has shown that 69 percent of American adults supported local mask requirements, while 31 percent said local officials should avoid mask mandates.

Moreover, the poll also shows that out of all adults, 58 percent said they were willing to wear masks “always” or “most of the time” in indoor spaces, while almost a quarter, 25 percent, said they’ll “rarely” or “never” don masks.

The poll was released a week after the Centers for Disease Control and Prevention (CDC) recommended fully vaccinated people wear masks in public indoor settings in high-risk areas.

The Politico/Morning Consult poll surveyed 2,200 adults between July 31 and Aug. 2, with a margin of error of 2 percentage points.