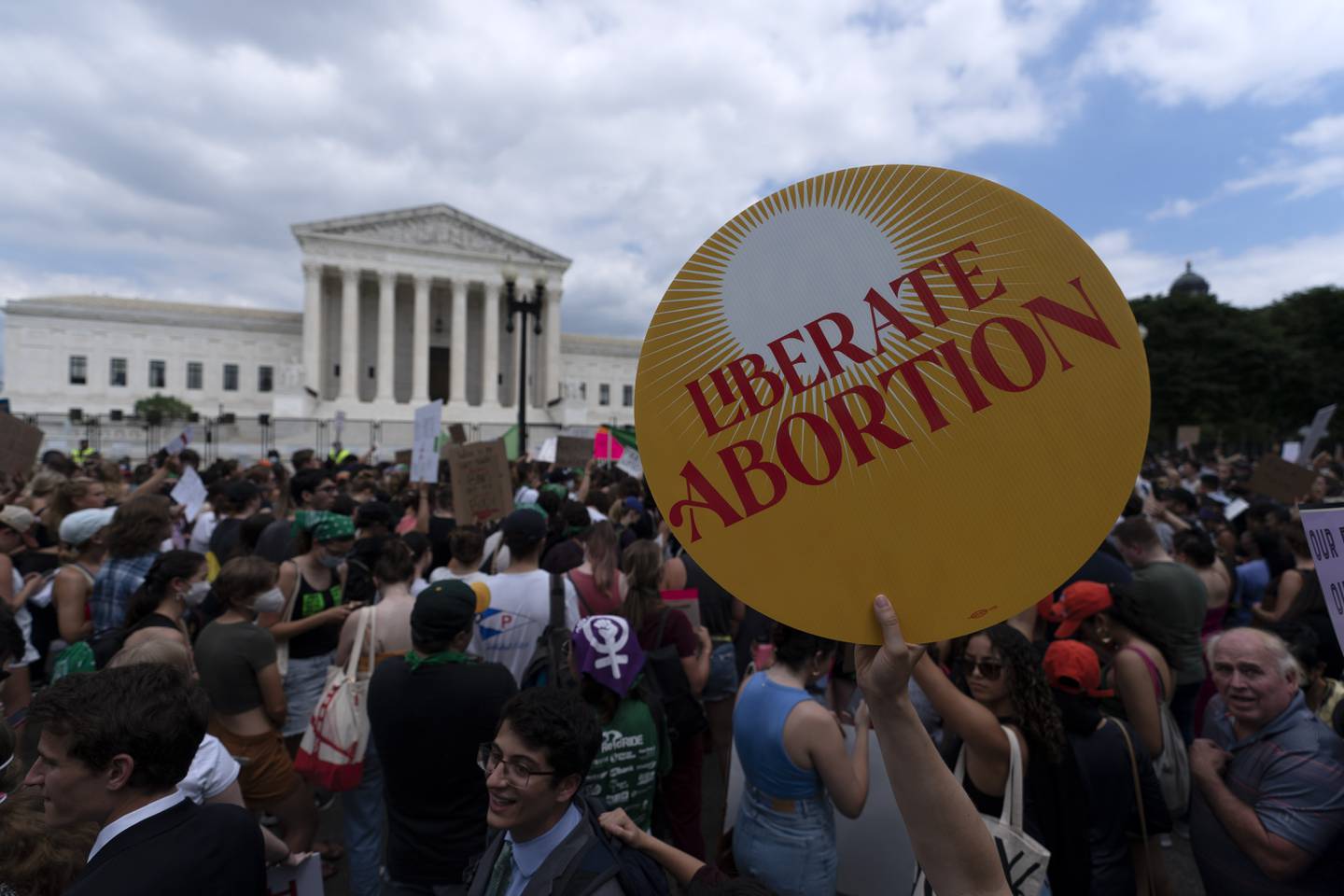 The latest poll has shown that half of Americans disapproved of Roe v. Wade being overturned by the Supreme Court.

A poll by CBS News/YouGov shows that 59 percent of Americans disapprove of the ruling, and only 41 percent approved of it.

Sen. Elizabeth Warren slammed the ruling saying that women are not second-class citizens.

“And the government is not the one that [should] decide about the continuation of a pregnancy,” Warren said.

Warren also voiced alarm over the prospect of the conservative-controlled Supreme Court aiming for further freedoms after ruling Friday that abortion is not a constitutional right.

Ocasio-Cortez also blasted the Supreme Court justices who appeared to voice support for Roe v. Wade during their Senate confirmation hearings but then voted to overturn it.

“If we allow Supreme Court nominees to lie … under oath and secure lifetime appointments to the highest court of the land and then issue, issue without basis … rulings that deeply undermine the human and civil rights of the majority of Americans, we must see that through,” Ocasio-Cortez said.