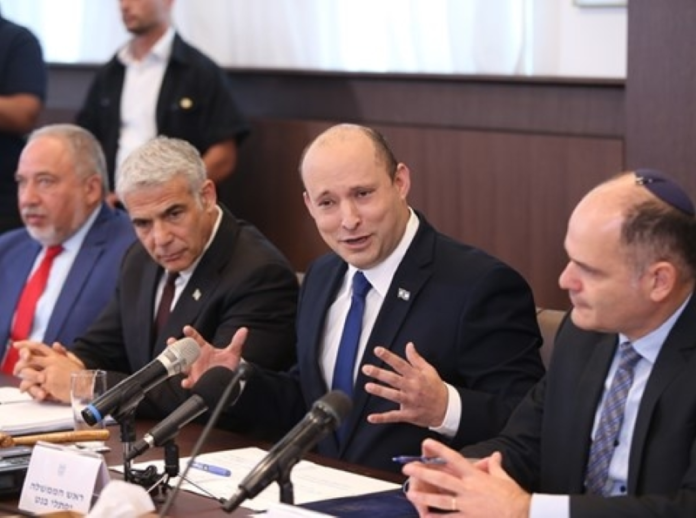 The Latest Poll Shows Most Israelis Prefer Netanyahu Over Bennett

The latest poll released on Sunday showed that six months since he assumed office as Prime Minister of Israel most Israelis are not happy with the performance of Neftali Bennett.

The poll conducted by the Midgam polling agency showed that the majority of Israelis want Benjamin Netanjahu over Bennett as prime minister.

The data from the poll showed (45%) prefer Netanyahu as prime minister over Naftali Bennett (25%).

The poll data also showed that Yair Lapid fared even worse than Bennett, with 48% of respondents preferring Netanyahu as prime minister versus only 24% who prefer Lapid.

Moreover, the data also showed that the Likud party would receive 34 seats if elections were held today, four more seats than the party currently holds.

Aside from Bennett the poll also showed that most ministers under the administration of Bennett have low approval ratings.

It was learned that Finance Minister Avigdor Lieberman was on the very bottom, with a 35% approval rating versus a 56% disapproval rating.