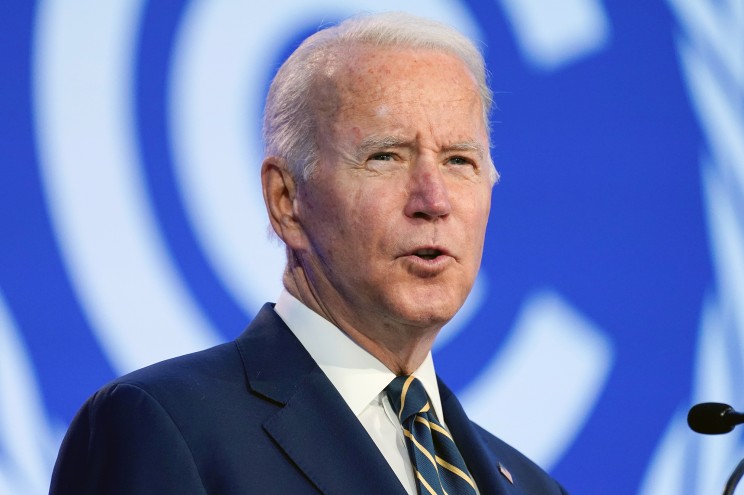 Looks like this early the reelection bid of Joe Biden is already in peril.

The latest poll has shown that over forty percent of Democrats believe their party will have a better chance of winning in 2024 if President Biden is replaced at the top of the ticket.

In a Marist National Poll released on Monday, it was learned that 44 percent of Democrats and Democrat-leaning independents want another candidate on the ballot, 36 percent want to keep Biden and 20 percent aren’t sure.

On the same poll on the Republican side, the latest data has shown that among Republicans and GOP-leaning independents, 50 percent believe former President Donald Trump gives them the best chance of retaking the White House, 35 percent opt for someone else and 14 percent don’t know.

In terms of performance, just 44 percent of Americans approve of the job Biden is doing, while 49 percent disapprove.

Political experts said the president’s numbers have been going south since August amid questions about his leadership following the chaotic Afghanistan pullout, his stalemated legislative agenda in Congress, the administration’s handling of the coronavirus vaccines, and the continuing drag on the economy.