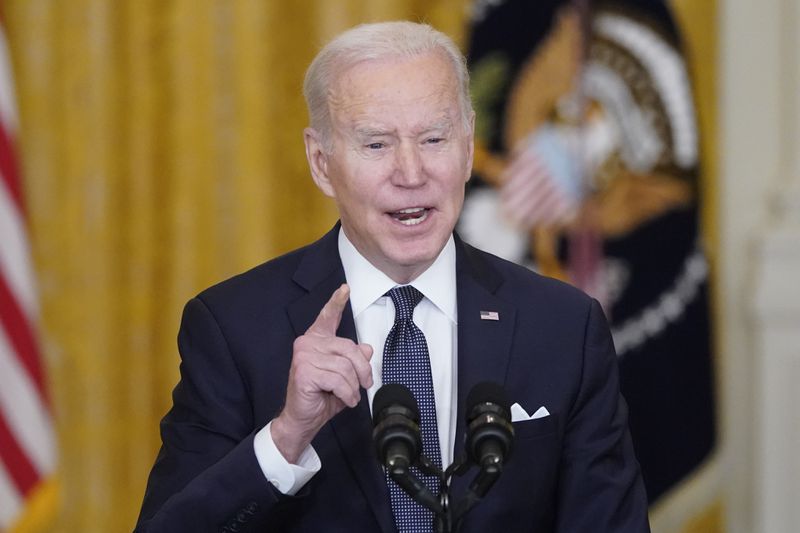 While President Joe Biden’s trust rating is falling in most states in the United States that is not the case for New York City.

The result is different from Biden’s national favorability rating of 44% last week based on the survey conducted by YouGov.

In the same survey conducted by Public Policy Polling, it was also learned that Senate Majority Leader Chuck Schumer (D-N.Y.) got a 46% favorable rating from the respondents and a 40% unfavorable rating.

Rep. Alexandria Ocasio-Cortez (D-N.Y.) for her part got 39% favorable and 41% unfavorable.

The strong favorable rating for Schumer, who is up for reelection this year, has boosted his quest for a fifth term.

Meanwhile, Ocasio-Cortez, the most high-profile progressive in New York’s congressional delegation, has not made any public move to challenge Schumer, despite chatter.