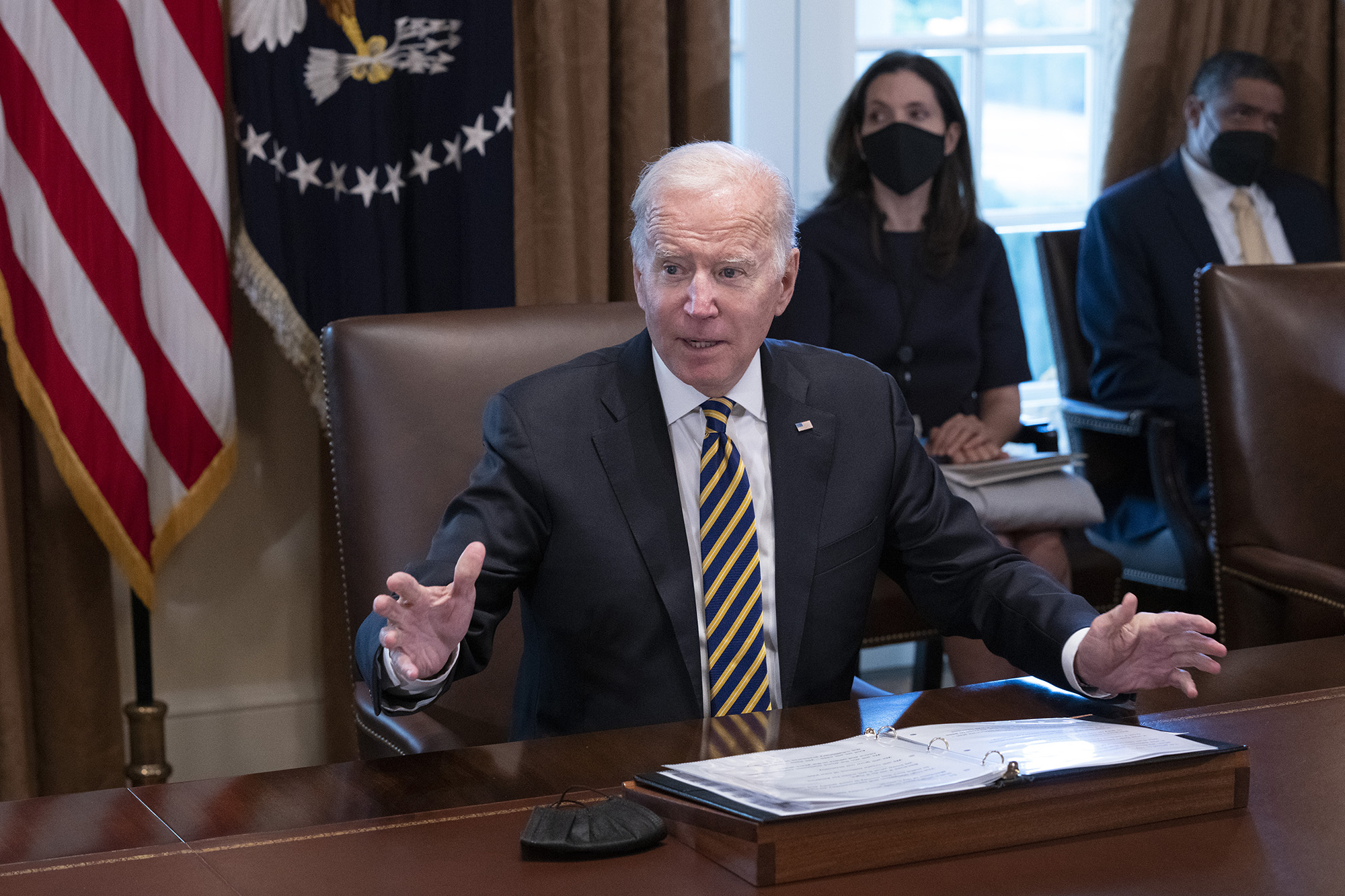 The latest poll conducted by the Washington Post-ABC News has shown that a number of the party mates of President Joe Biden are not too happy with the performance of their party leader.

The latest data has shown that only 80 percent of Democrats are positive about their party’s leader, compared to 94 percent in June.

A closer look at this number would show that barely 4 in 10 Democrats strongly approve of Biden today, down from about 7 in 10 who did so in June.

The latest poll has also shown that just 41 percent of Americans approve of the commander-in-chief’s performance, down a whopping 11 points since spring.

The poor approval rating of Biden could be attributed to his handling of the economy — with US inflation hitting a 30-year high in October.

The poll has also shown that almost three-quarters of respondents (70 percent) said the economy is in bad shape, including 38 percent who characterize the state of the nation’s economy as “poor.”

The data on the poll further showed that Biden’s overall approval of his handling of the economy sits at just 39 percent — and half of those surveyed blame the president directly for soaring inflation.

The poll of 1,001 US residents, including 882 registered voters, was conducted from Nov. 7 through Nov. 10 via landline and cell phones.