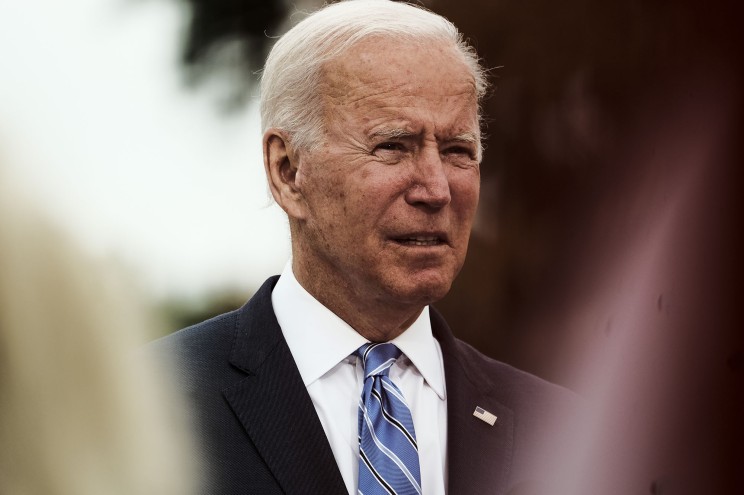 Looks like the 2024 US presidential race will be very exciting and a tightly contested race.

The latest poll conducted has shown that President Jose Biden and former President Donald Trump are tied at a potential matchup in the 2024 election.

While the two are tied in the latest numbers Trump released on Wednesday has surged past Biden among independents.

Based on the poll conducted by Grinnell College National Poll, 40 percent of likely voters would punch Biden’s ticket, and 40 percent would pick Trump, while 14 percent said they would choose another candidate.

The poll data released also shows that 80 percent of Republicans back Trump and 87 percent of Democrats in Biden’s corner.

However, among the independents, Trump has the edge with 45 percent to 28 percent for Biden.

Thirty-seven percent of American voters give Biden a thumbs down on his job performance while 52 percent approve — down 1 percentage point from Oct. 6.