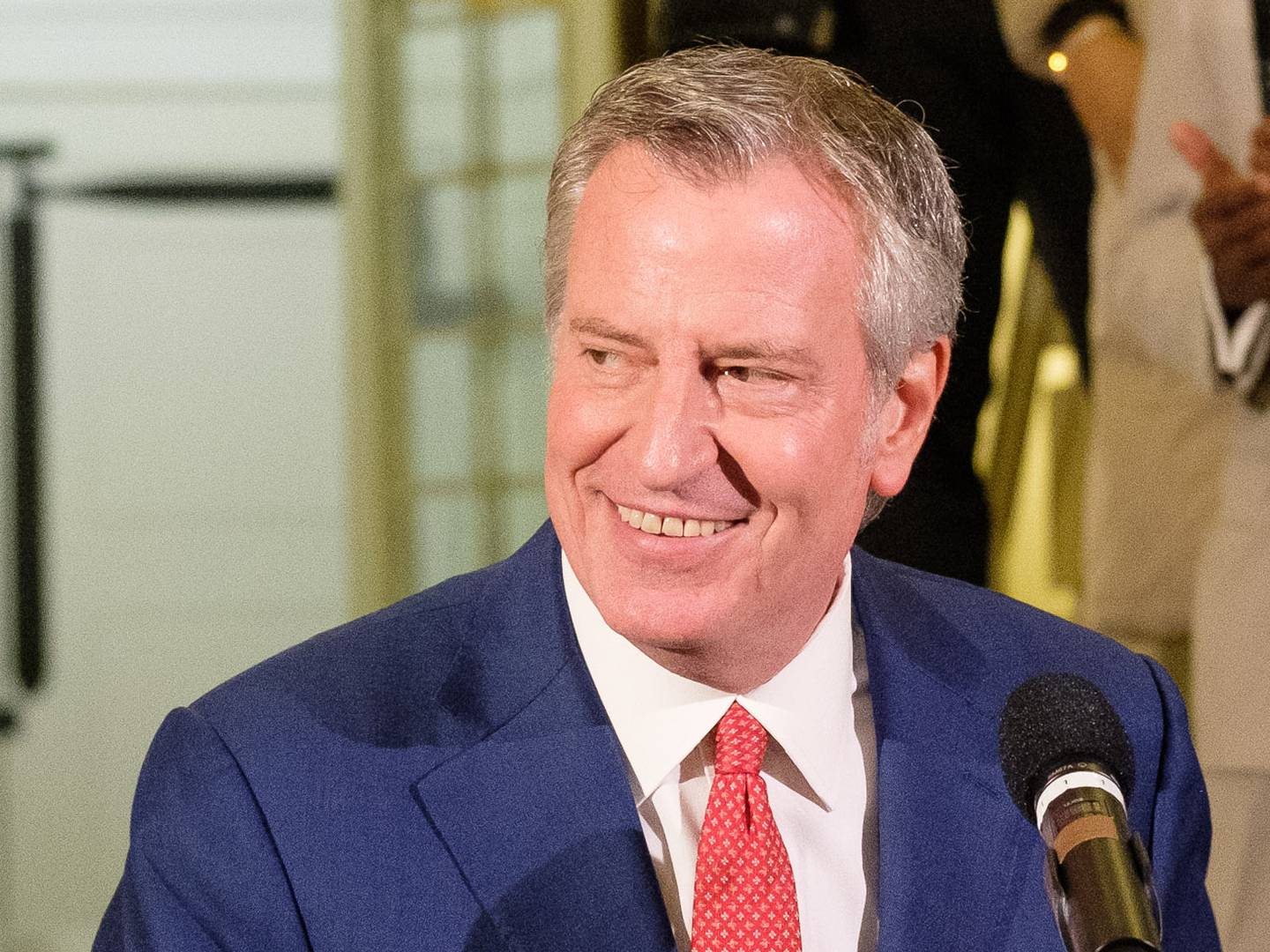 The dream of former New York City mayor Bill de Blasio to win the 10th district of the Big Apple has a significant chance of ending in a nightmare.

The latest poll made by Emerson College Polling/The Hill poll which was released on Thursday, showed that voters are not too happy with the congressional bid of de Blasio.

In NY-10, the poll found that 77% of voters remain undecided. Among those who have a preference, Rep. Mondaire Jones, who currently represents the Hudson Valley, leads the race with 7% of the vote. De Blasio is at 6%, and Assemblywoman Yuh-Line Niou is 5%.

With Emerson College Polling, Camille Mumford explained that the low poll of de Blasio could be blamed on the fact that 64% of Democrats in NY-10 disapprove of the job de Blasio did as mayor of New York City.

“That does not necessarily bode well for his candidacy,” Mumford said.