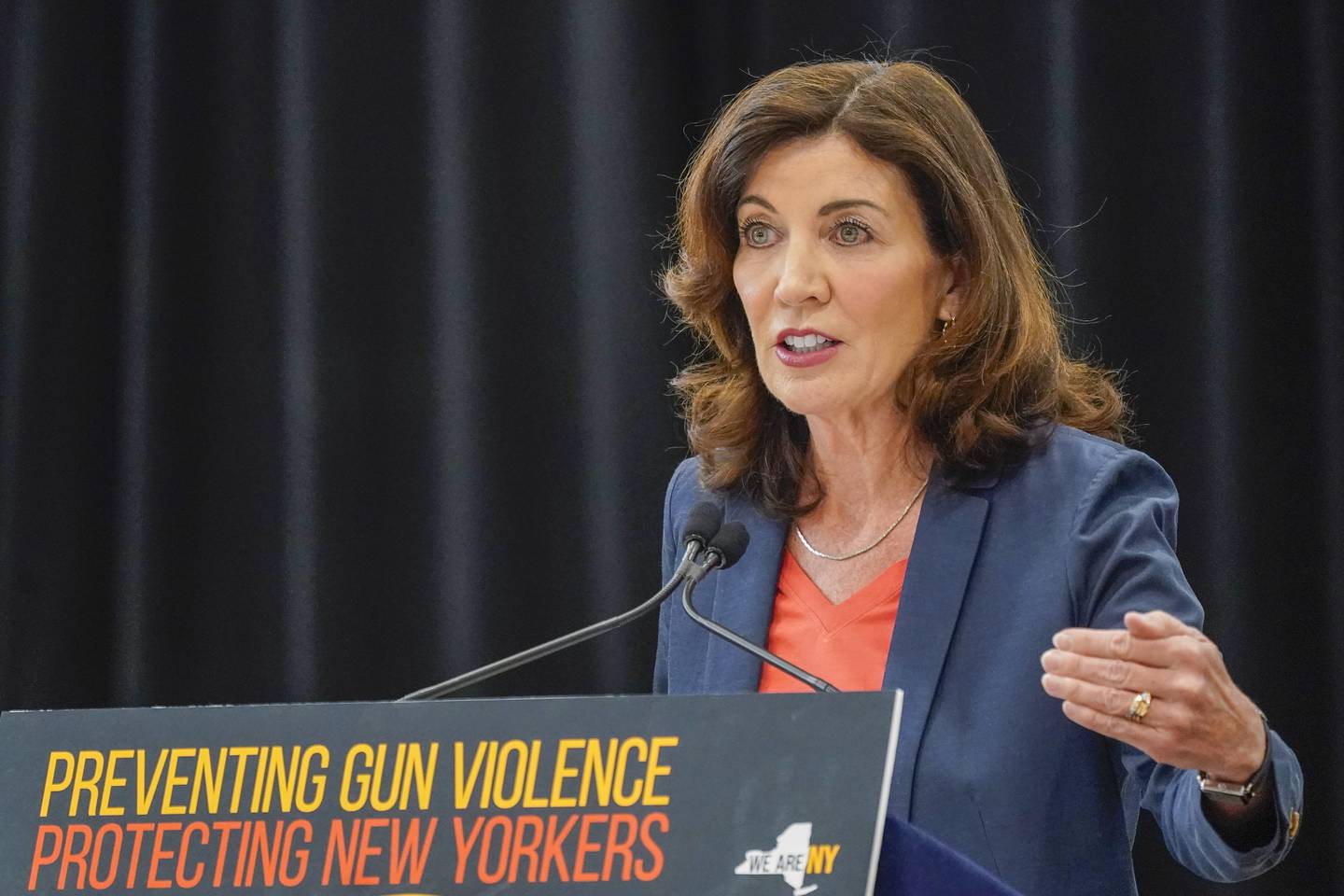 The latest poll by Siena College showed that most New Yorkers back the newly passed new gun and abortion laws.

Siena College pollster Steven Greenberg said 67% of Republicans and 73% of gun owners (about one-fifth of all voters) think the law will be good.

With regards to the abortion laws, 63 percent said a law enhancing legal protections for those seeking or performing abortions in New York would be good for the state.

The same poll also showed that almost two-thirds of voters, about 60%, also want to see the U.S. Supreme Court upheld Roe v. Wade, the landmark 1973 decision that led to federally-protected the right to seek an abortion.

Meanwhile, most people in the Empire State, 92%, say crime is a serious problem and are concerned about becoming a victim.

The survey also showed that 65 percent said crime in their community is a serious concern, and six in ten respondents are fearful that they could become a victim.

“Crime continues to be an overriding issue for New Yorkers,” Greenberg said.