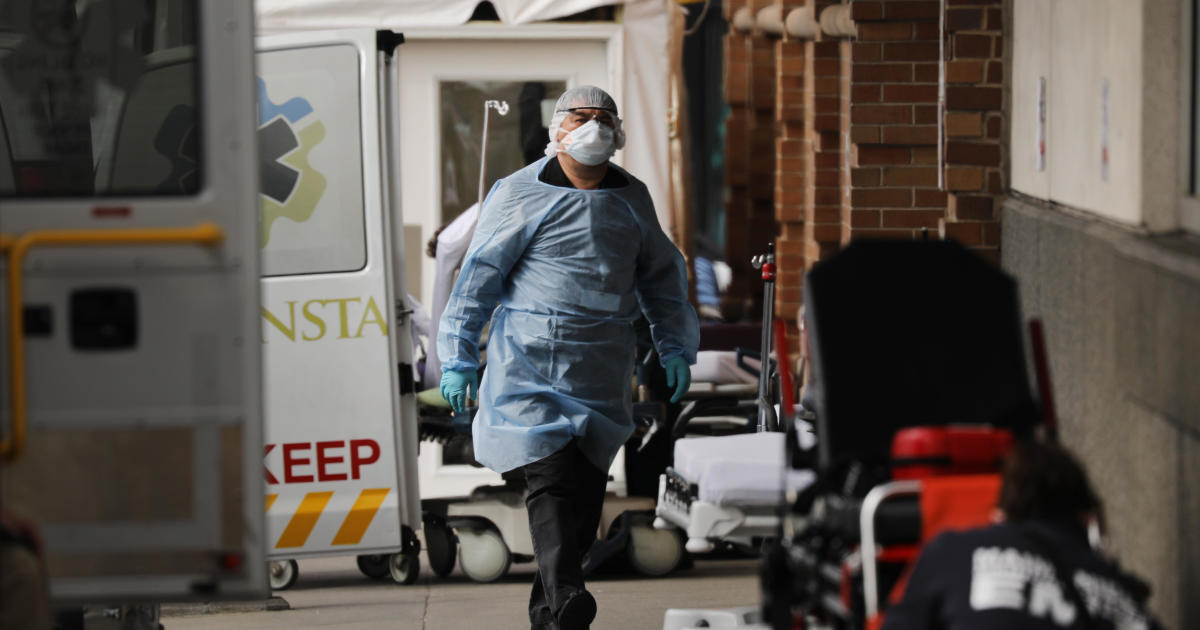 The latest study listed Israel as among those ‘populist’ nations which mishandled pandemic in 2020.

Aside from Israel also included in the list are the US, Britain, Brazil, and other nations with “populist” governments.

The study shows that their mishandling caused unnecessary deaths with relatively lenient policies.

Michael Bayerlein, a researcher at the Kiel Institute for the World Economy and one of the authors of the paper, said Thursday that excess mortality — the number of deaths beyond those that could be expected without the pandemic — was more than twice as high on average in populist-governed countries.

Bayerlein explained that the main reason for the difference was that “citizen mobility” — measured using Google data on the number of people in places like grocery stores or parks — was higher in populist countries at similar infection rates, the study showed.

He revealed that excess mortality was 18% in populist-led countries and 8% in non-populist nations.

The researchers consider 11 governments as “populist aside from those mentioned above also part of the list are Poland, Slovakia, the Czech Republic, Hungary, India, Mexico, Israel, and Turkey.

The authors said their study has shown that those countries were less likely to implement “unpopular policies” to check the spread of the pandemic such as contact restrictions.

The authors added that the communication strategy of populist administrations typically downplayed the severity of the pandemic and discredited scientific findings.

With this regard, citizens were, therefore, less inclined to take the virus seriously and restrict their movements on their own initiative.

Sources said aside from Bayerlein of the Kiel Institute, the authors included researchers at universities in Sweden, Norway, the Netherlands, and Britain.