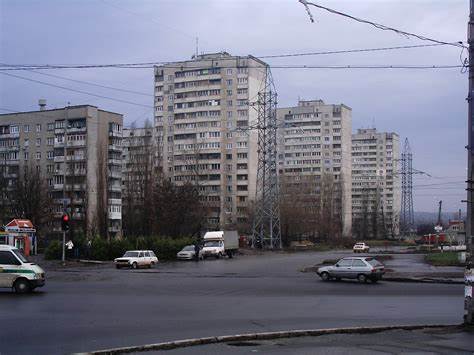 A new study revealed that Israel is the second-most expensive country to buy property in the world.

The research conducted by Compare the Market studied average property prices per square meter and the average disposable household income in each country to calculate the cost per square meter as a percentage of annual revenue.

The data from the research showed that Israel came in second place as the least affordable country in which to buy property, behind only South Korea, which took the No. 1 spot, and Luxembourg came in third.

The researchers discovered that although Israel has a relatively low property price of $7,600 per square meter, it has an average disposable income of $24,863, meaning the affordability ratio came out to 30.6%.

Moreover, it is reported that it is not only housing prices that are skyrocketing in Israel but also the general cost of living.

Sources said that Tel Aviv was declared the world’s most expensive city for everything from shopping to cappuccinos late last year.