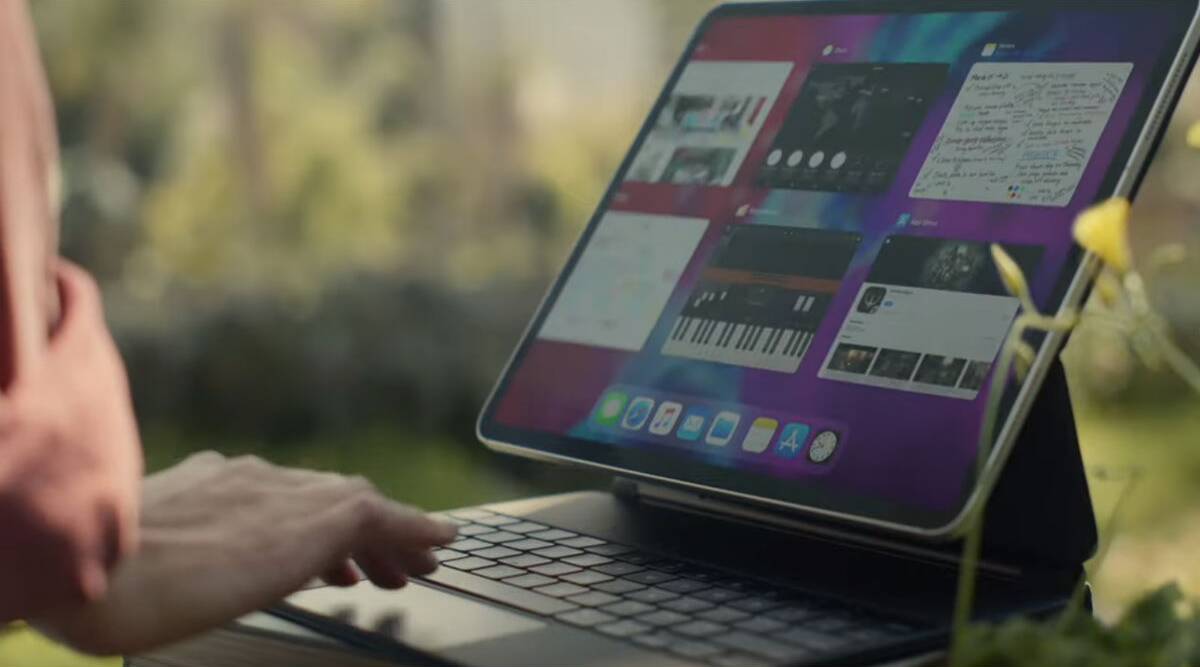 A recent report by Bloomberg has suggested that the next iPad Pro by Apple may feature a revolutionary new glass back and wireless charging.

A company that has used aluminum frames for its iPad to date, will now feature glass backs to accommodate a wireless charging experience, as per reports by Bloomberg. As it stands, Cupertino-based tech giant Apple is now reportedly testing a magnetic charging system for the new iPad Pro similar to the MagSafe connector introduced with the iPhone 12 range of phones last year.

Apple may also include reverse wireless charging in the new iPad Pro, according to the report, which would allow the iPad to serve as a wireless charging point itself. The report also says that Apple will release a redesigned iPad Mini in 2021 with narrower screen bezels. It’s not clear whether it’ll switch to Face ID like the iPad Pro or Touch ID on the power button like the iPad Air — Bloomberg’s report only says that “the removal of its home button has also been tested.”

If these reports are true the new devices will release sometime around the end of this year.