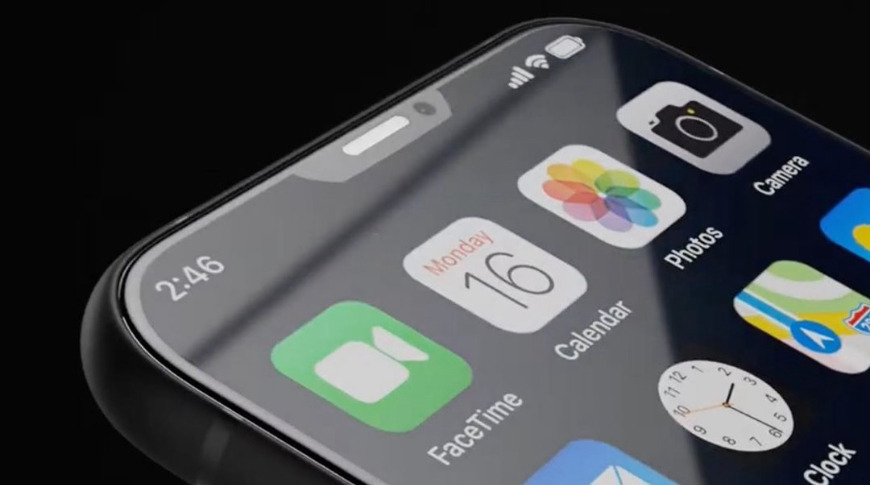 Now that the rumor mill is churning out quite the buzz about Apple’s next range of phones, it may be evident from previous trends that iPhone may not name the upcoming line ‘iPhone13’, in line with their apparent triskaidekaphobia.

It is speculated that iPhone 12S might be a possible name of Apple’s next generation of iPhones. Just as 2014’s iPhone 6 gave way to 2015’s iPhone 6S and 2017’s iPhone X preceded 2018’s iPhone XS, without a major redesign in the works.

As far as the price point is concerned, rumors state that the prices for the range won’t shoot up, and may also be lesser than the current series. There is some speculation that Apple might consider lowering the price of its next phone lineup. Several rivals rose to the occasion of the economic downturn by releasing more affordable models in 2020, such as Samsung’s Galaxy S20 FE and Google’s Pixel 5: Both are the same price as the iPhone 12 Mini, but about $100 less than the iPhone 12. Sales of the iPhone 12 could indicate the direction Apple might take in pricing the iPhone 13. The predicted 2020 “supercycle” seems to have happened as Apple expected: In October, the iPhone 12 and 12 Pro became the first and second best-selling 5G phone models worldwide. And Apple recently announced that the iPhone 12 led to the largest revenue and profit in the company’s history.

There are also rumors of iPhone13’s prospective sizes as being the following:

Apart from this, it is also predicted that Apple may get rid of its lighting port, now that wireless charging has taken the center stage.