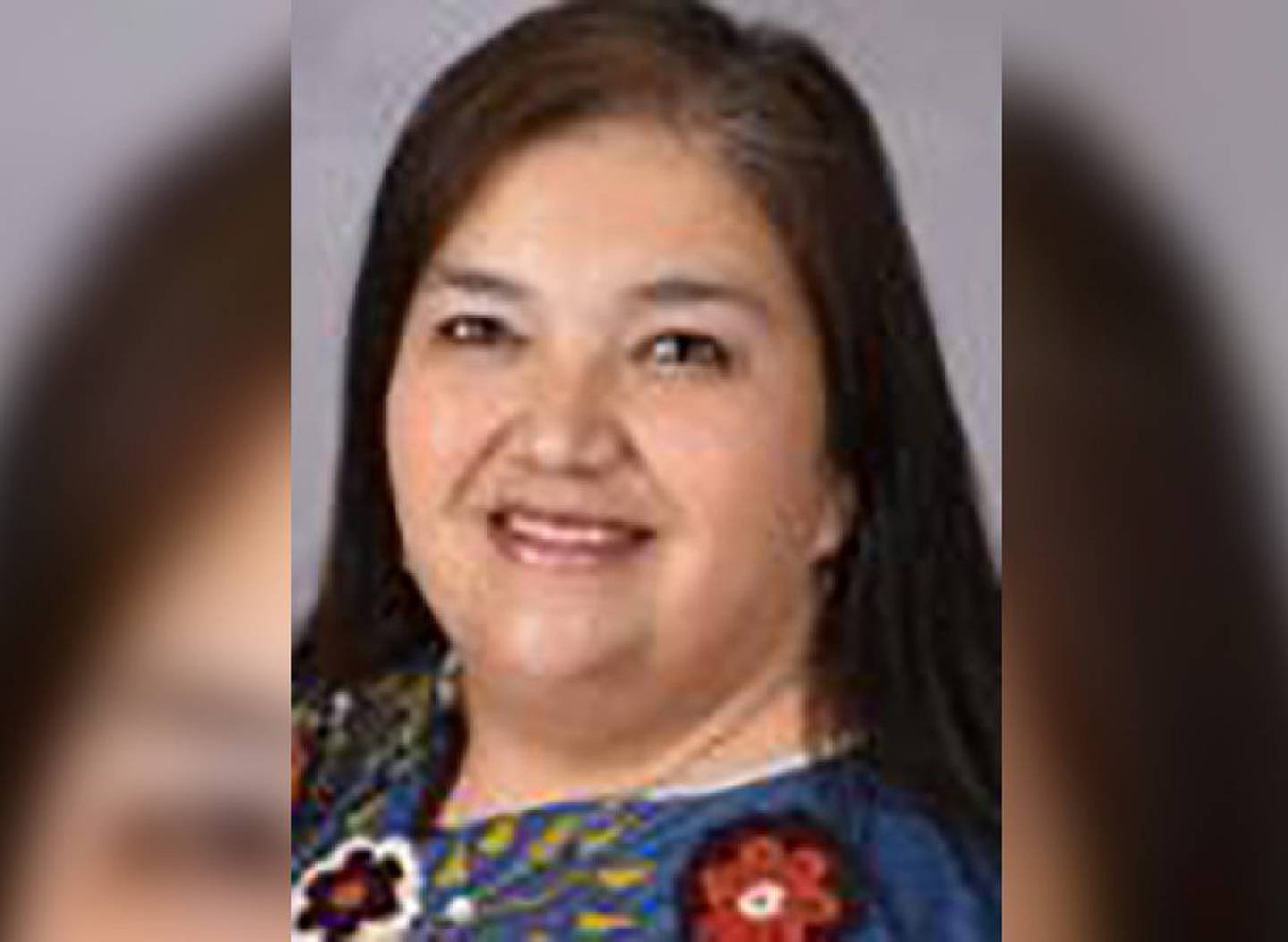 Local authorities have decided to put the principal of Robb Elementary School, where a mass shooting recently occurred, on leave due to negligence, which led to the deadly shooting spree.

Mandy Gutierrez was put on leave without pay after a 77-page report released earlier this month on the deadly shooting named her as one of the culprits why gunman Salvador Ramos could enter the classroom quickly and commit his dastardly crime.

The committee outlined “systemic failures and egregiously poor decision-making” that directly contributed to the tragedy.

The report states that Ramos marched through an unlocked door at Robb Elementary and barricaded himself in a classroom. At the same time, authorities milled about outside the hallway for more than an hour.

He was ultimately shot and killed by a border patrol agent who responded to the shooting scene.

The investigation showed that Gutierrez knew that the door Ramos entered was broken, but she failed to have it repaired quickly.

Robb Elementary had recurring problems with maintaining its doors and locks. “In particular, the locking mechanism to Room 111 was widely known to be faulty, yet it was not repaired,” the report said.

“The Robb Elementary principal, her assistant responsible for entering maintenance work orders, the teacher in Room 111, other teachers in the fourth-grade building, and even many fourth-grade students widely knew of the problem with the lock to Room 111,” it continues. “However, no one — not the principal, her secretary, the teacher in Room 111, or anyone else — issued a work order to repair the lock,” the report continued.

According to reports, Gutierrez was appointed principal at Robb Elementary at the start of the 2021–2022 school year.