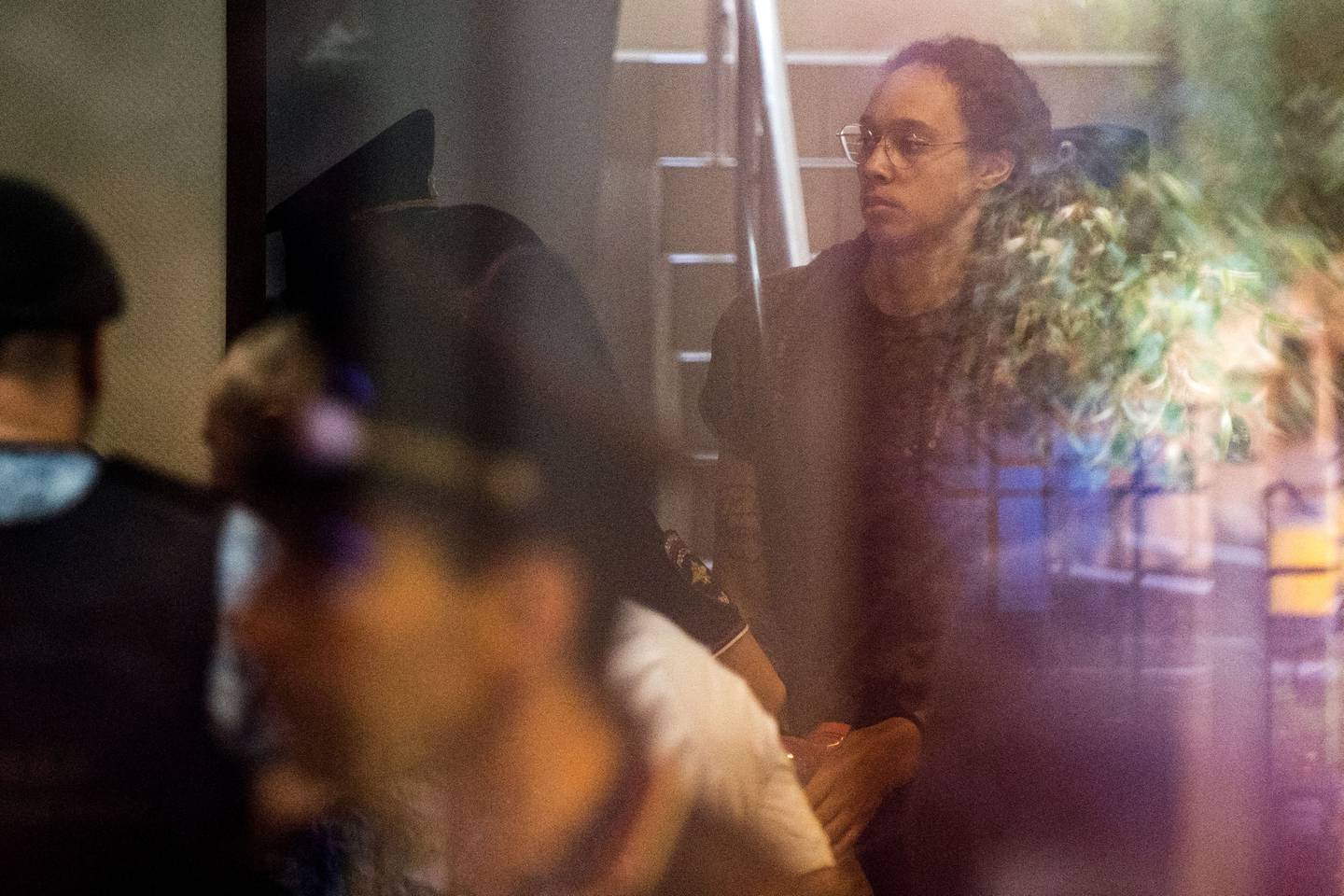 On Thursday, WNBA star center Brittney Griner appeared in a Russian court five months after being arrested for allegedly carrying cannabis oil through a Moscow airport.

According to reports, the hearing ended without a verdict and will resume Friday morning.

Last week, the 6-foot-9, two-time gold medal winner pleaded guilty and could be sentenced to as many as 10 years behind bars.

“Brittney has always been a very good teammate, so my role here is just to be with her, to support her,” Belyakova said.

“I hope this trial will be over soon and with a positive outcome,” Belyakova added.

Aside from Belyakova, the coach of the Russian team where Griner plays also testified in court.

Maxim Rybakov testified that she has been an asset to “Russian women’s basketball as a whole.”

Earlier, Griner claimed that she packed her bags hurriedly and had no intention of carrying vape cartridges carrying an illegal substance through Moscow’s Sheremetyevo Airport.

The US government is also working to free Griner from Russian custody.