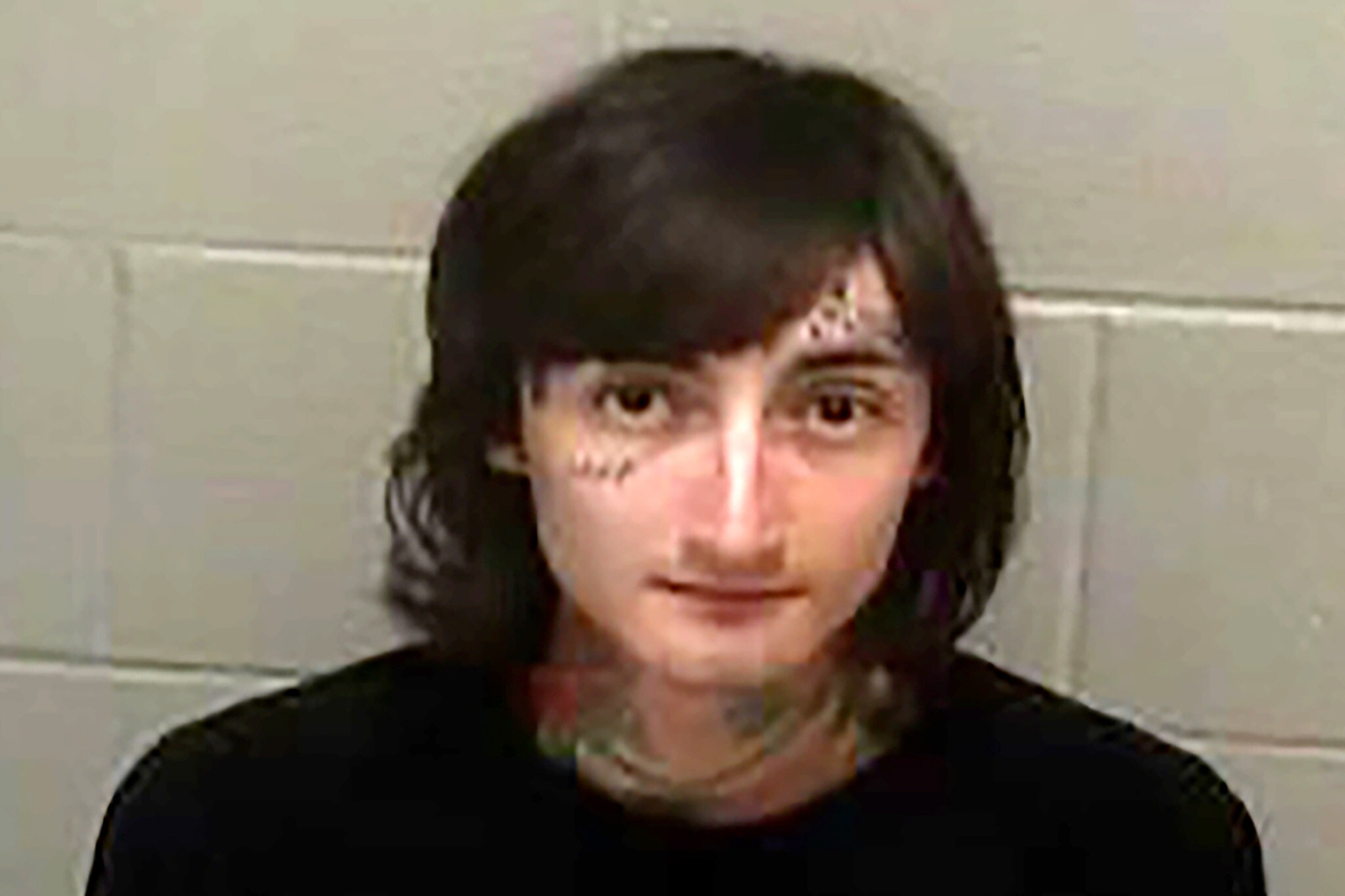 On Wednesday, during a short court hearing, Robert Crimo III, the suspected shooter in the July 4 massacre in Highland Park, Ill., entered a not guilty plea to his 117 charges.

According to reports, Crimo, 21, told Judge Victoria Rossetti that he understands the charges against him, which include 21 counts of first-degree murder, in connection with the shooting at an Independence Day parade that left seven people dead.

In entering a not guilty plea in his arraignment, which lasted for about 10 minutes, Crimo confirmed that he understands that the possible penalties for the charges include life in prison.

The 21 counts of first-degree murder include three separate charges for each of the seven victims killed in the shooting, leaving dozens of people wounded.

Last month, prosecutors revealed that Crimo confessed to the shooting and said he used a Smith & Wesson M&P 15 rifle.

Based on court records, the suspect drove to Madison, Wisc., after the massacre in Highland Park and considered carrying out a shooting there, but decided against it and returned to Illinois, where he was arrested.