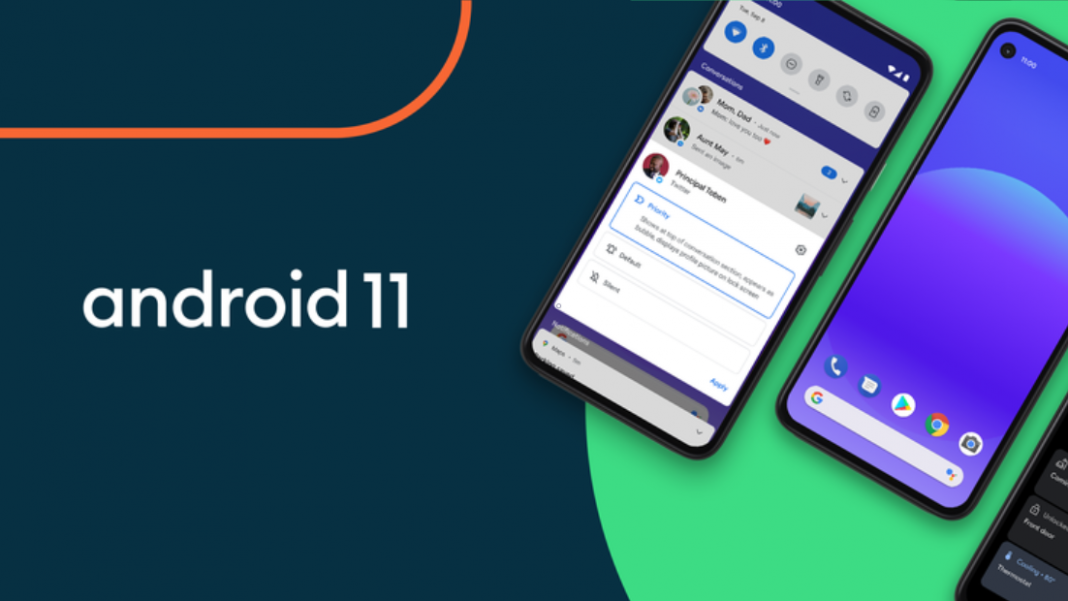 The Top Android 11 Features You Need To Know This Sunday

Every Android software update has a bunch of great features under its wing, and the all-new Android 11 isn’t an exception to this trend. Samsung recently announced the rollout of Android 11 to some of its Galaxy devices, adding a slew of new and exciting features to the company’s latest phones. As of now, Google’s Pixel 4a 5G or Pixel 5, are the two devices that feature Android 11 out of the box.

The rest of the launch will take some time and it might be a while before it reached older devices, but here are the top features you need to know that easily takes the cake when it comes to the best in tech!

Google Assistant’s ‘Hold For Me’

Showing off this new feature at the latest Pixel launch, Google brought out a smart feature called “Hold for Me,” which will stay on the line for you when you’re placed on hold, then alert you when someone picks up. In order for the feature to work, you need to turn it on by opening the Phone app, tapping on the three-dot menu icon, then tapping Settings. Select Hold for me from the list of options, then turn it on.

Once this is enabled, when your phone detects you’ve called a customer service number and you have vibrate, silent mode, or do not disturb turned off, the in-call screen will have a Hold for me button that you can press when you’re placed on hold.

Furthermore, a button is also available on this screen that lets you tap to return to the call at any time, and below that, an on-screen message says “music playing” to indicate if the Google Assistant is still hearing the hold music. Real-time captions will appear if there is talking taking place on the line. This feature is powered by Google’s natural language understanding.

Android 11’s new ‘Bubbles’ mimic Facebook Messenger’s “chat heads” feature that notifies you about new messages and ongoing chats once you are out of the app screen. When activated, a small avatar, aka ‘Bubble’, shows up on your screen and is visible no matter what app you’re using. Once you tap on the avatar, it will open a small window where you can read and send new messages without fully opening the app. You can drag the Bubble around your screen, or drag it to the bottom of the screen to delete it.

To activate Bubbles, when you get a new text/message, swipe down to view your notifications. Tap the circle icon (on the bottom-right of the message notification), and you’re done! To get rid of a bubble for a specific conversation, just drag the icon to the small X that shows up at the bottom of your screen.

The feature that has been in iOS devices for years now, has landed on Android 11 at last. You can now find the Screen Record tool in the Quick Settings panel after installing Android 11. If it’s not visible, tap on the pencil icon to add it to your panel.

Another mimic of a classic iOS feature is the Quick Controls panel that has made its way to Android 11. You can now long-press the power button on your phone to bring up the new quick-control screen, which gives you power control options along the top and provides shortcuts to your Google Pay cards and boarding passes. Below that, you’ll find the quick controls for smart home devices. You can add or remove smart home devices from this grid by tapping the menu button and selecting add or edit controls.