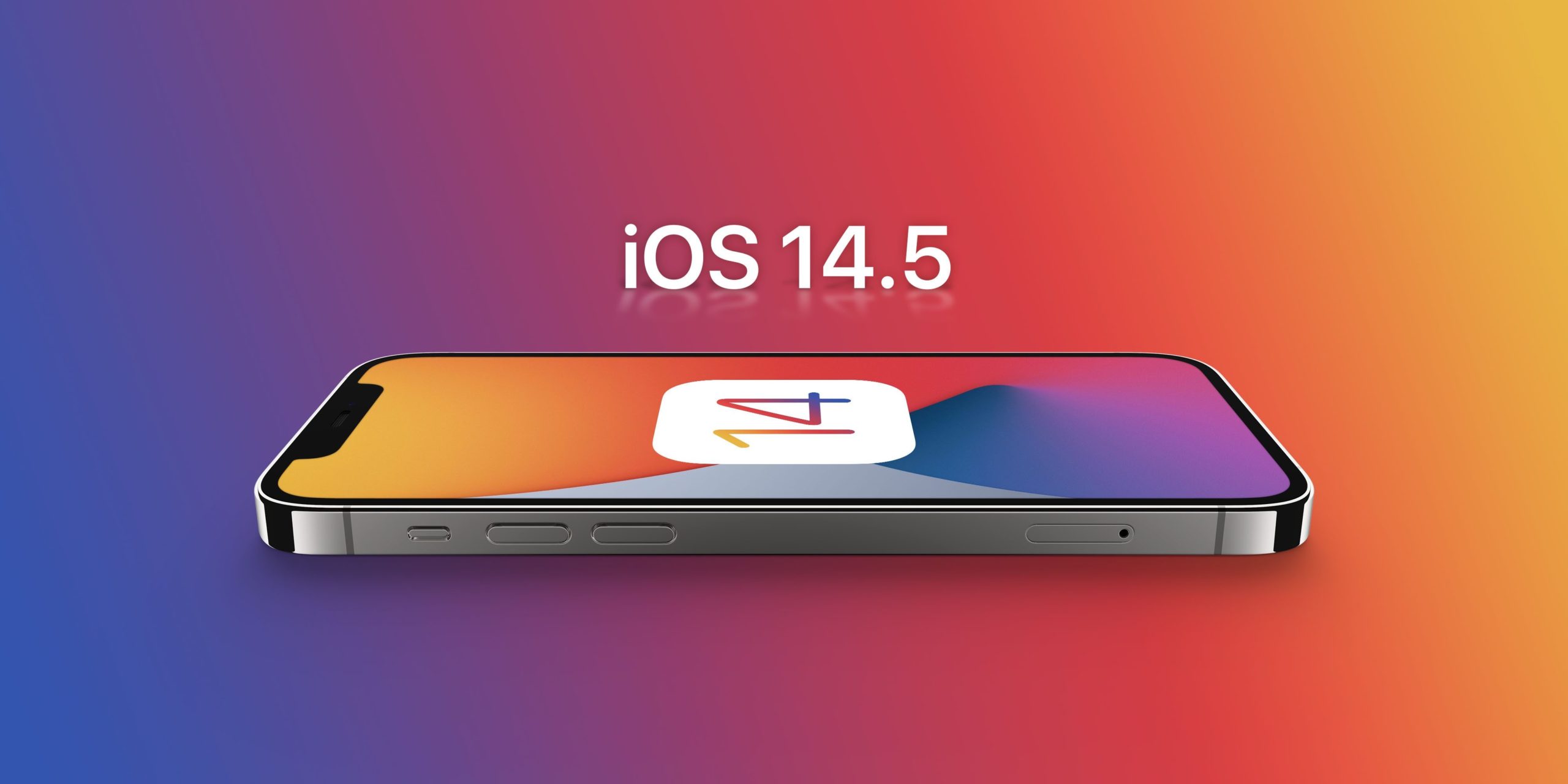 The Top iOS 14.5 Features That Have Been Released Today

At Apple’s recent ‘Spring Loaded’ event, the tech giant announced a slew of new devices, along with the coming of the iOS 14.5 sometime this week. Although the date of the drop isn’t specified, here are the top featured the new update will bring in for all iPhone users.

Apple finally announced its all-new AirTag- a tracking device that will let users quickly locate their favorite belongings, thanks to Ultra-wideband technology and Bluetooth which will ensure the AirTags also work with older iPhones. But, to make the iPhone software compatible with these tags, users will have to update to iOS 14.5 and then pair them with the AirTag, which can then be located using the Find My app on their iPhones. The update is expected to arrive later this week.

If you have an iPhone12 or an iPad Pro, the dual Sim 5G support is on its way with this update. As was promised in Apple’s September 2020 event, these devices are set to get a full-fledged 5G support now, with the upcoming update. Unfortunately, the iPhone 12 series, which features dual SIM support, currently doesn’t allow using two 5G SIMs simultaneously. This will change with the arrival of iOS 14.5 which will add support for dual SIM 5G functionality.

Apple has put in a new unlocking mechanism to help current iPhone users which makes use of their Apple Watch to quickly unlock their iPhone when they are outside in these pandemic mask-wearing times, which will arrive with the iOS 14.5 update. After you update and enable this feature, your iPhone will unlock automatically with your Apple Watch the next time you wear a face mask. It is also rumored that the next iPhone series will have the ability to unlock phones while having your masks on, now that living in a pandemic has become a new normal.

In its push to make privacy a reality for Apple users, with the iOS 14.5, the Cupertino-based giant will force every app developer to ask you for your permission before it tracks you across apps on your iPhone or iPad. This will impact all third-party apps on the App Store. Privacy advocates have praised Apple’s decision, as it gives the user the ability to opt-out of pervasive tracking. The feature will be enabled by default and users will have to opt-in to have their data tracked by apps.