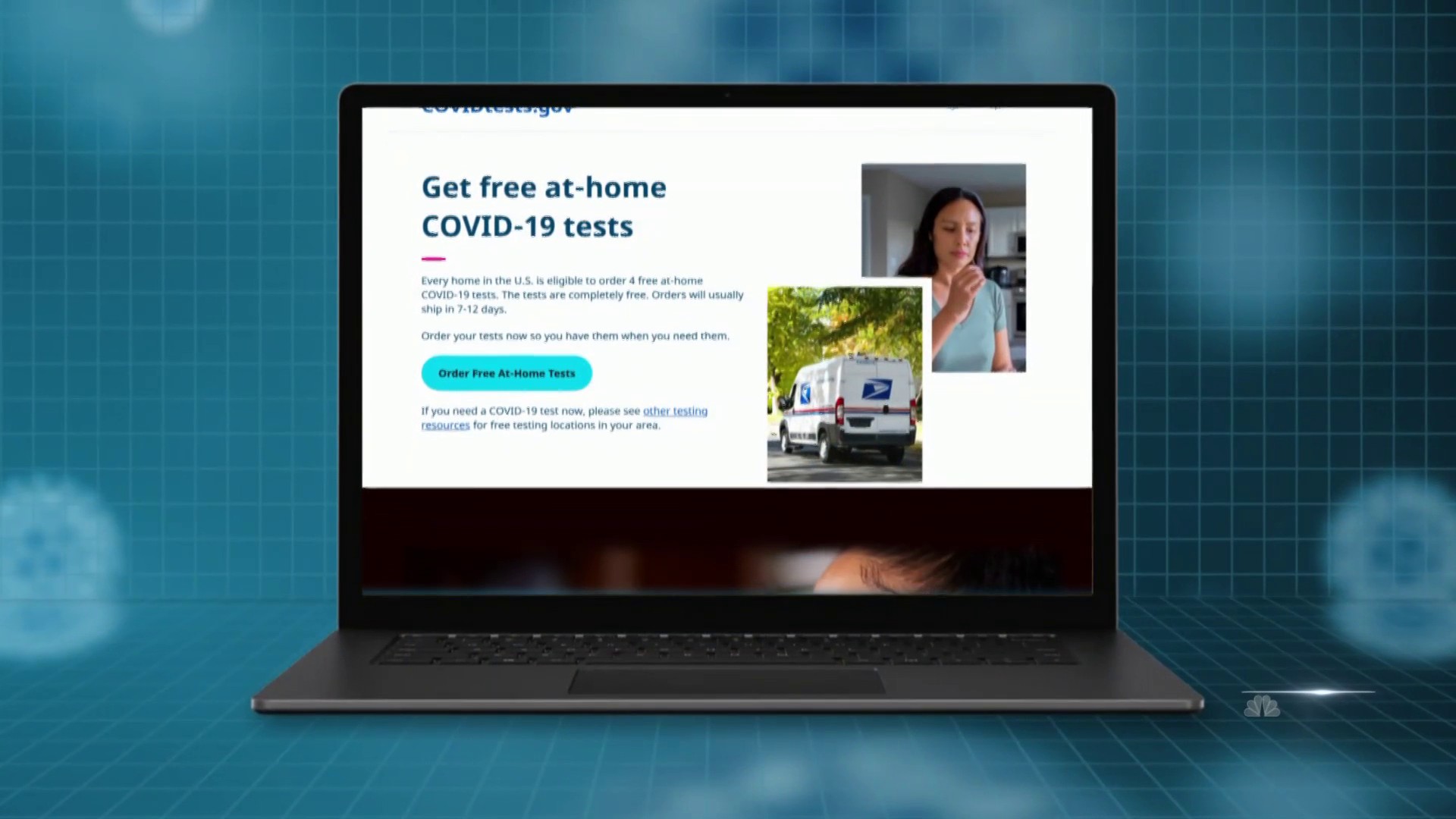 With people calling the Biden administration’s long-awaited COVID test-kit site “pretty impressive”, the first day after the launch saw a whopping click rate that was higher than all other government sites combined.

The free test kit website COVIDTests.gov (along with its FAQ page and versions of the site in other languages) had 685,817 visitors on Tuesday, after its launch earlier in the day.  As of Tuesday night, the visitor counts for the 3,853 other pages included in the report totaled 419,615, and traffic doesn’t seem to have dropped since then.

Launched a day sooner than it was proposed, the free home test kit site was able to handle the immense load, which was the primary cause of worry before the site went live. This being said, several people have reported that living in an apartment building can cause issues, with some residents receiving an error message that tests had already been ordered for their address. As the Associated Press reports, it’s hard to tell how widespread the issue is, and there have been conflicting reports on how to solve it.

With the new website, the government has committed to sending out 500 million tests, with a limit of four per household. You can order your free test by following these steps: