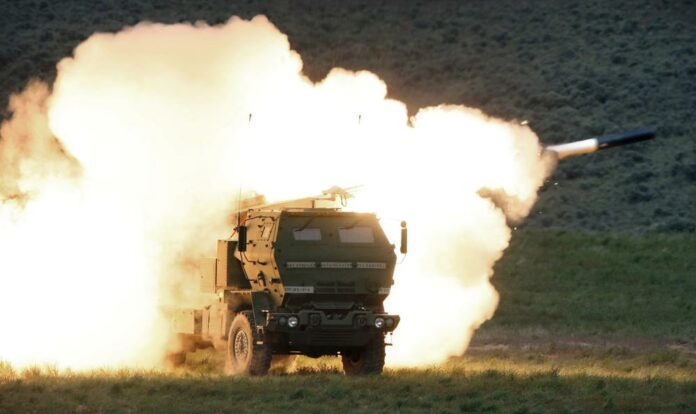 On Friday, the White House announced that the U.S. would send an additional $270 million security assistance to Ukraine.

This package will include other medium-range rocket systems and tactical drones.

The new allocation brings the total U.S. security assistance committed to Ukraine by the Biden administration to $8.2 billion and is being paid for through $40 billion in economic and security aid for Ukraine approved by Congress in May.

Part of the new economic package is four High Mobility Artillery Rocket Systems, or HIMARS, which will allow Kyiv to acquire up to 580 Phoenix Ghost drones, both crucial weapon systems that have allowed the Ukrainians to stay in the fight despite Russian artillery supremacy.

The financial grant also includes some 36,000 rounds of artillery ammunition and additional ammunition for the HIMARS.

Military experts said Russia can fire far more ammunition but has sustained considerable losses in troops and equipment as Ukrainian forces have been equipped with precision weaponry from the U.S. and other Western allies.

On Wednesday, CIA Director William Burns said the U.S. estimates roughly 15,000 Russian forces have been killed. That death toll would be equivalent to the Soviet Union’s military losses in its 1980s war in Afghanistan, which lasted nearly a decade.