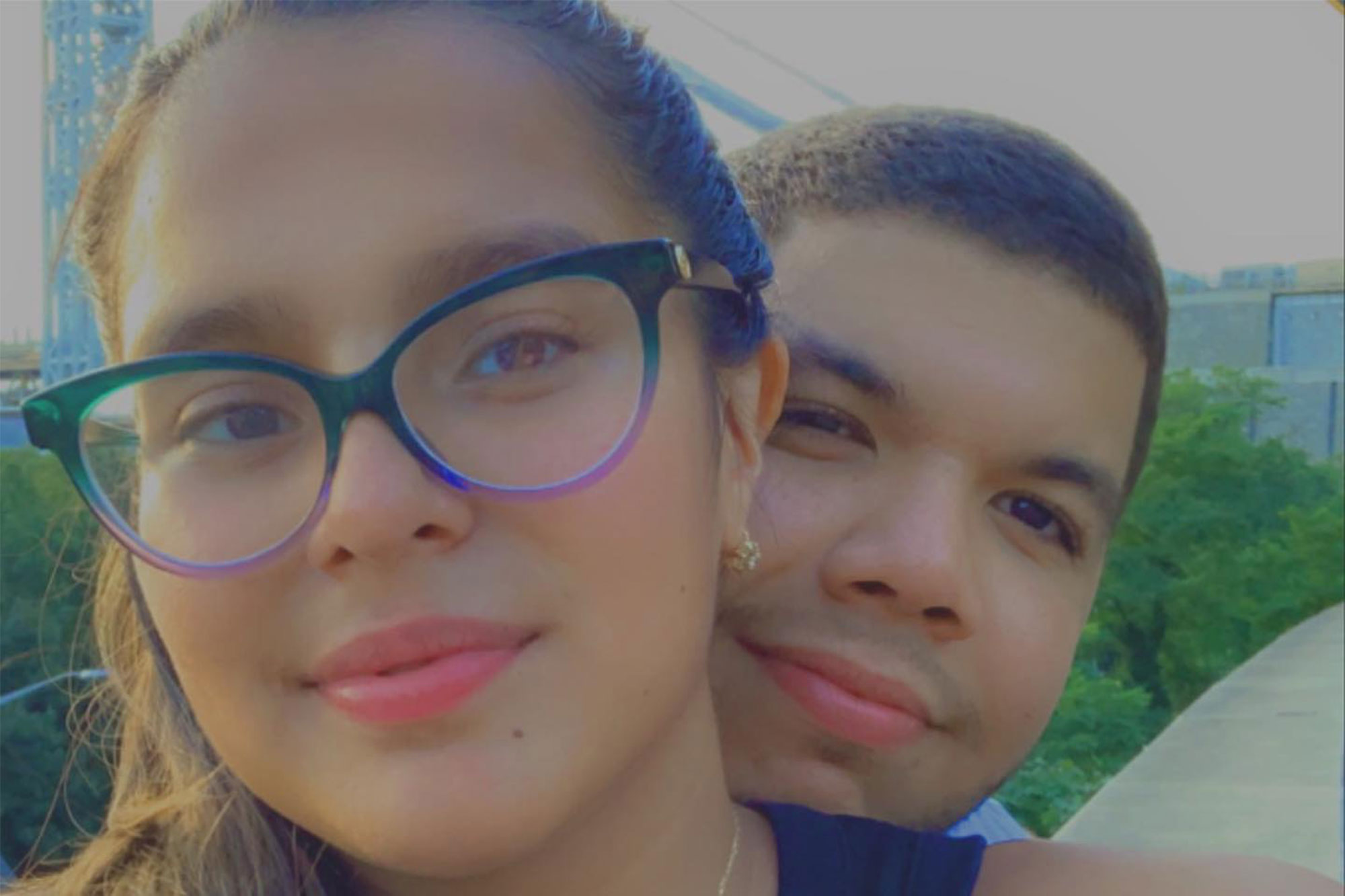 The young widow of slain NYPD officer Jason Rivera has once again professed her deep and eternal to her late husband on her Instagram account on Thursday.

Dominique Rivera posted “This is probably the heaviest my heart has ever felt”.

“I love you so much mi pollito in heaven,” she said. “See you later.”

“Pollito” is Spanish for chick or little chicken.

Sources said Rivera and his wife were married on Oct. 9.

Rivera, 22, was shot dead Friday night after he and two other officers responded to a 911 call for a domestic dispute in an apartment on W. 135th St. in Harlem.

Rivera’s partner, Wilbert Mora, 27 also died while being treated at a local hospital.