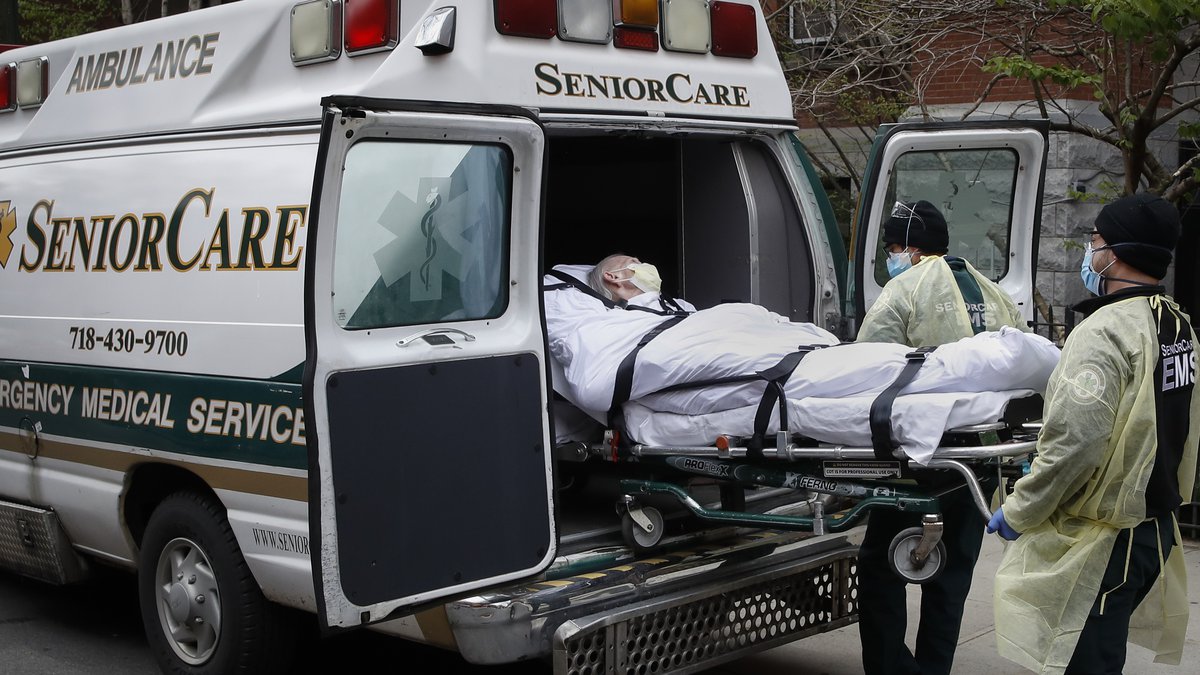 A third-party auditor will soon be appointed to audit the New York state government’s response to the COVID-19 pandemic, especially in the context of Andre Cuomo’s attempt to downplay the number of deaths of nursing home residents.

As it stands, the State will select an auditor, who would have until late 2023 to deliver a final report. Initial findings are expected in May, and a timeline for the same has been delivered by incumbent Democrat Governor Kathy Hochul.

This report will include a planning guide for future emergencies and will explore issues from the transfer of nursing home patients to the reopening of schools and businesses to efforts to purchase needed medical supplies.

Several state bodies have already probed the response to the pandemic in New York — including an ongoing investigation into nursing homes led by state Attorney General Letitia James, and this time, the selected auditor would directly report to Hochul’s office.

This being said, several critics including Democratic Assemblymember Ron Kim has questioned the timing of this particular audit, considering the upcoming Gubernatorial vote.

To this, Hochul’s spokesperson, Hazel Crampton-Hays, said the timing of the investigation is not connected to politics. “New Yorkers who have lived through being at the epicenter of a global pandemic, lost loved ones, and experienced economic hardship deserves a thoughtful, meaningful, and independent after-action review, and we won’t rush through this important work for the political calendar,” Crampton-Hays said in a statement.