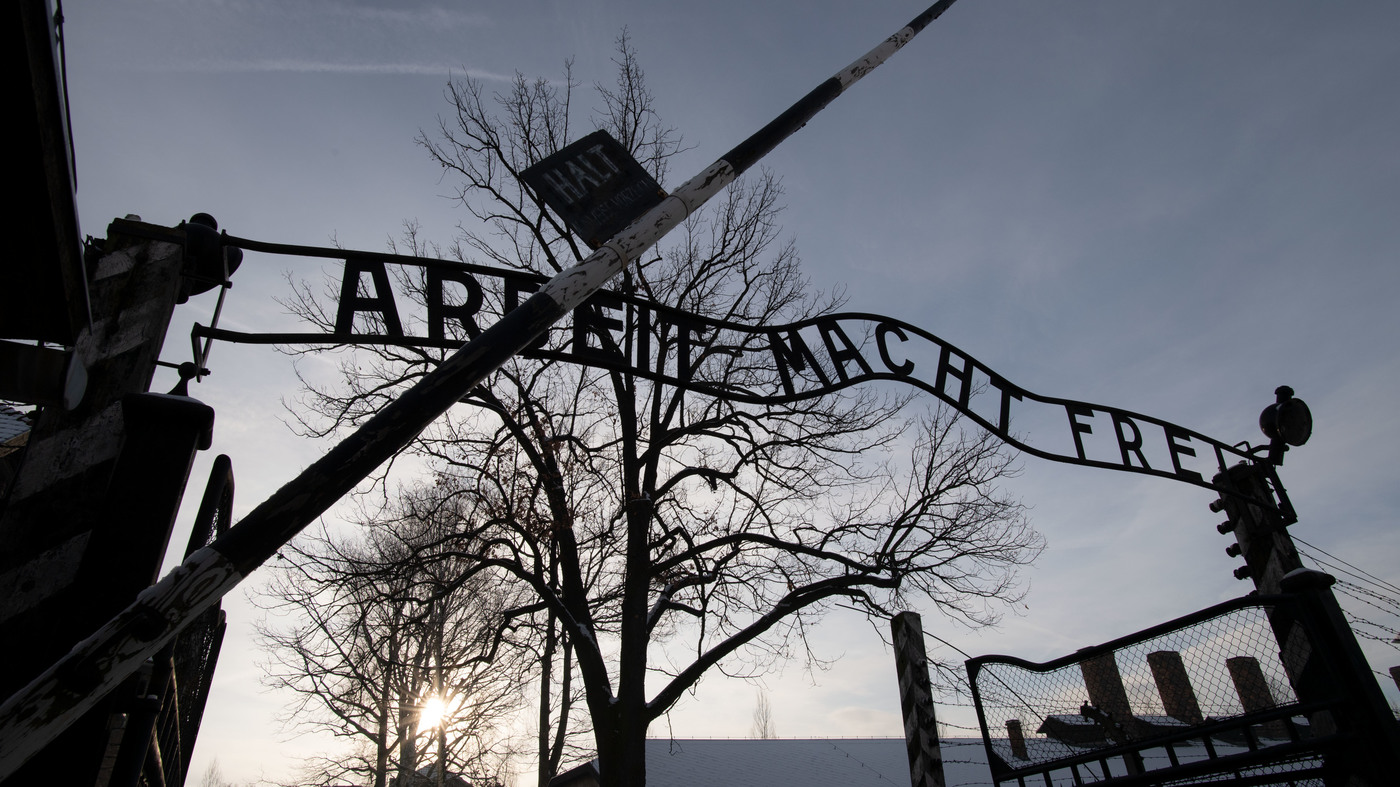 Today, on the day of the Global commemoration that marks Auschwitz-Birkenau’s liberation by Soviet forces on January 27, 1945, several organizations from around the world will raise awareness and draw focus on the killing of over 1.5 Million young children by the Nazis, during the holocaust.

Amidst escalating sentiments of anti-semitism and a growing denial of the Holocaust, countries around the world will observe the International Holocaust Remembrance Day today, with events that will mostly be held online in order to avoid large gatherings in the wake of the COVID-19 pandemic.

Started by the United Nations in 2005, the commemoration marks the day that Auschwitz-Birkenau, the largest of Nazi Germany’s death camps was liberated by the Soviet army on January 27, 1945. One million Jews from all over Europe were murdered in gas chambers there, in addition to 100,000 victims from Poland, Russia, and elsewhere.

This year, two core themes have emerged from the need for awareness surrounding the Holocaust, wherein some organizations are focusing on the plight of the Holocaust’s youngest victims: the 1,500,000 Jewish children murdered by Nazi Germany, and others are aiming at combatting “denial” of the genocide, which is on the rise globally.

At the Auschwitz-Birkenau State Museum in Poland, commemorations will focus on the nearly quarter-million children murdered on-site by German Nazis. At least 216,000 of those victims were Jewish children, many of them deported to the death camp without family. “The adult world — after all, so often unjust and cruel — has never demonstrated so much of its heartlessness, its evil,” said Dr. Piotr M. A. Cywiński, director of the state museum. “This [murder of children] cannot be justified by any ideology, reckoning, or politics. This year we want to dedicate the anniversary of liberation to the youngest victims of the camp,” he added.

On the other hand, the United Nations and UNESCO will jointly organize a series of events for International Holocaust Remembrance Day. The organizations will launch a social media campaign — #ProtectTheFacts — to make people aware of “the dangers of Holocaust denial and distortion.”

Meanwhile, in Paris, a city through which thousands of Jewish children were deported to Auschwitz-Birkenau, photographer Luigi Toscano has been displaying 200 of his Holocaust survivor portraits at UNESCO headquarters. The indoor/outdoor exhibition, called “Lest We Forget,” will run through mid-February.

Yad Vashem will be hosting a virtual tour of Auschwitz’s Block 27, where the Israeli museum opened a permanent exhibition in 2013. Titled “SHOAH,” the galleries are intended to help people sense what was lost in the genocide.

In the US, the commemoration at the Washington, DC museum will focus on US president Dwight Eisenhower’s determination to “protect the truth of the Holocaust.” The legendary Allied commander’s granddaughter, Susan Eisenhower, will also speak about her grandfather’s efforts to document Nazi atrocities as the first step of remembrance.