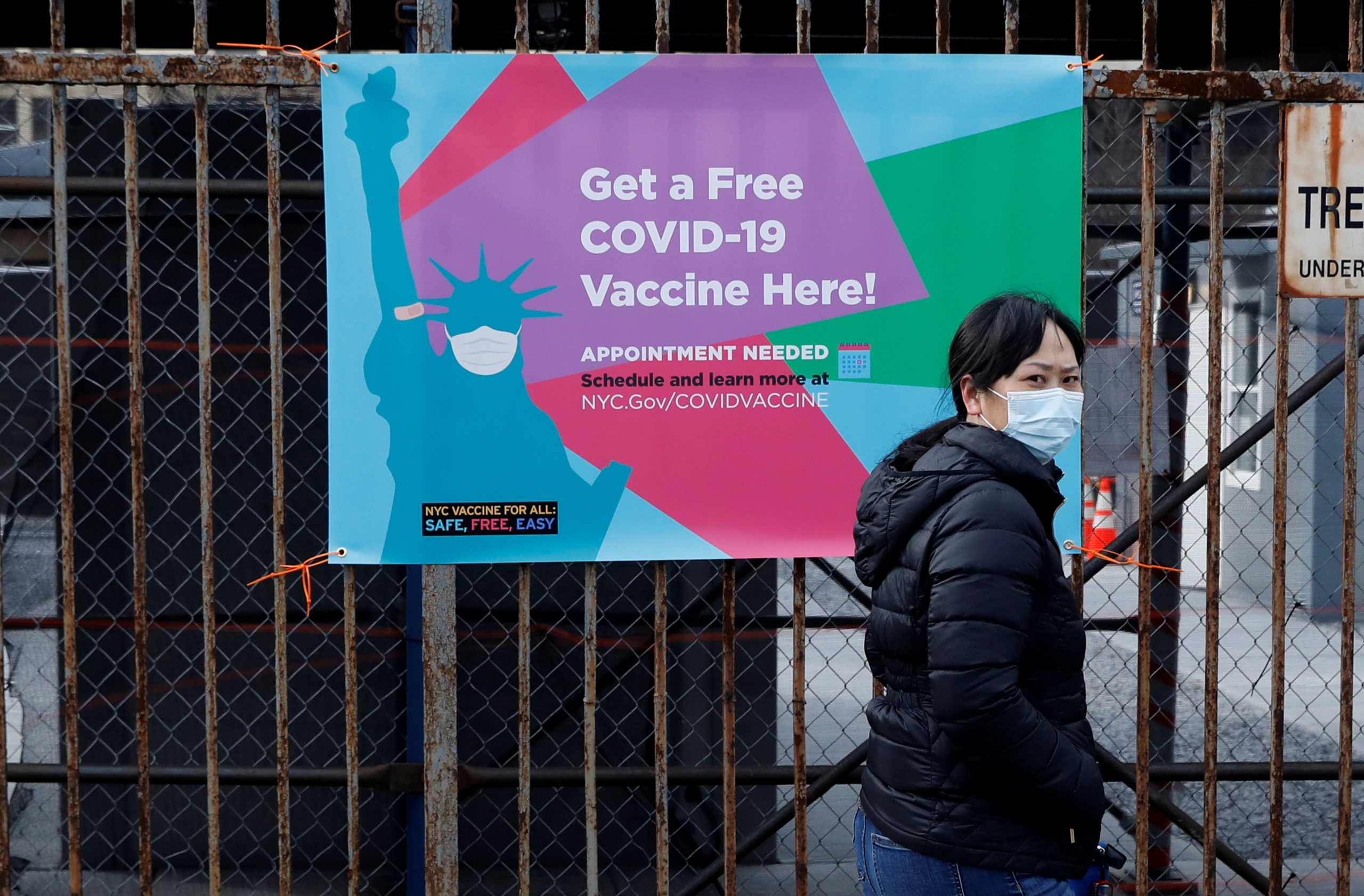 This Memorial Day Weekend, New Yorkers Can Get Jabbed At Numerous Popular Spots

With plenty of incentives to get vaccinated already in place, New York will now celebrate the upcoming Memorial Day Weekend with numerous mobile vaccination sites at beaches and other hotspots across the city.

“We are going to combine the joy of summer and the beaches reopening with the vaccination effort and this weekend mobile vaccination buses will be out there at beaches all over the city and other key spots where people are going to be congregating to enjoy the summer,” Mayor Bill de Blasio said during his Tuesday press briefing. According to the mayor, 4.1 million New Yorkers in the city are fully vaccinated.

During the same briefing, de Blasio announced another inoculation incentive wherein, those who get vaccinated Thursday will enter to win tickets to a game next season. Knicks merchandise will also be given out to lucky winners.

Furthermore, during the upcoming Memorial Day Weekend, the state will also be offering two-day passes to state parks (as well as beaches like Jones Beach on Long Island) for those who get vaccinated this week. The new incentives come as the pace of vaccinations has slowed: New York has recorded an average of 123,806 daily shots over the past 14 days. That’s down 43 percent from 216,040 as of April 12.