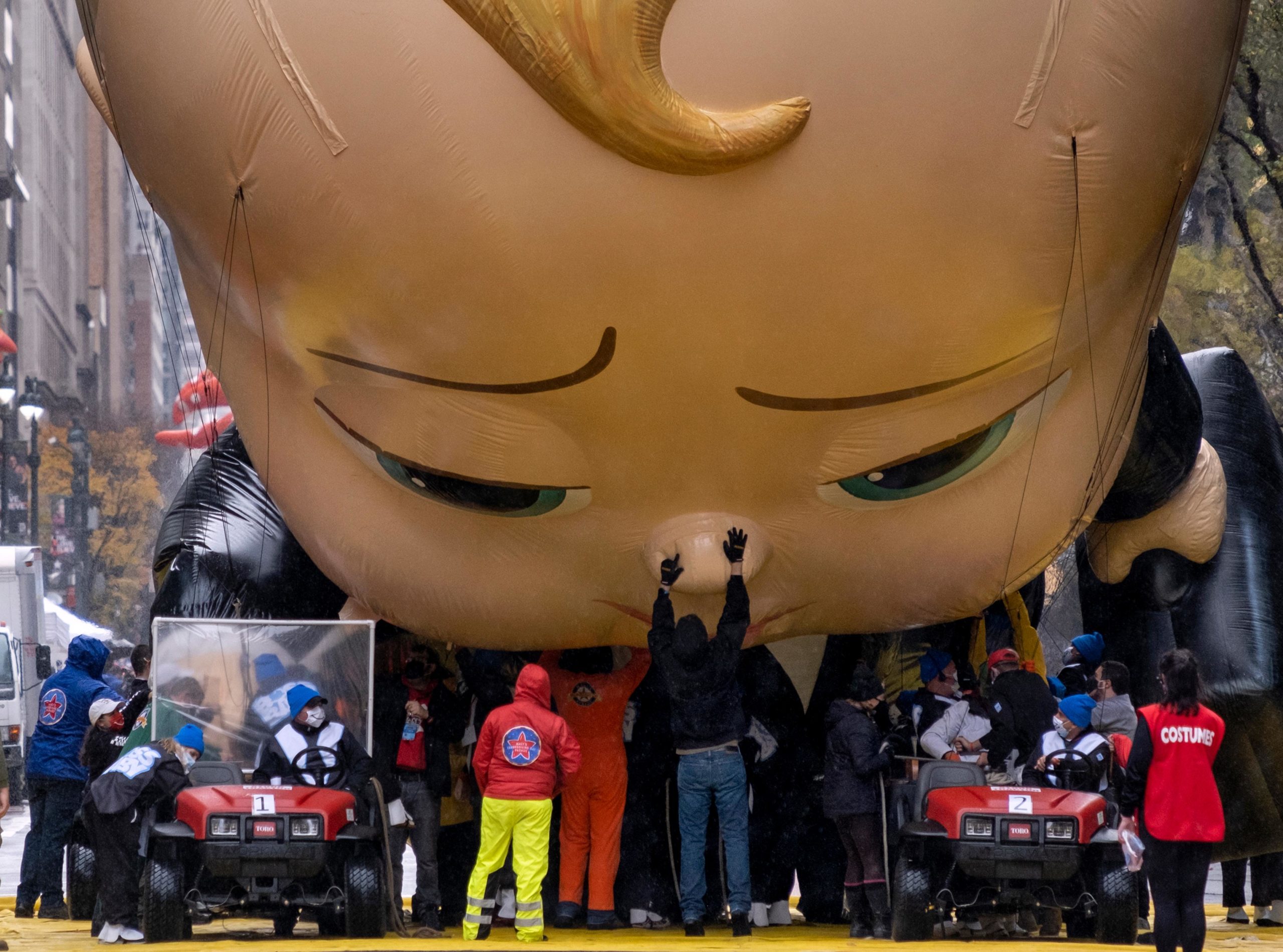 This Year’s Thanksgiving Parade Did Not Bode Well With Viewers, and Here’s Why

Keeping with the new normal, this year’s Thanksgiving Parade hosted by Macy’s met with numerous challenges and restrictions and was streamed for audiences online, as well as on television. Despite these efforts, the Parade failed to enamor audiences, leaving them pining for some true-blue parade action.

Thursday’s Thanksgiving Day parade received a dismal response from viewers and critics, as it was called quite the “deflating” experience. The broadcast was severely slammed by netizens for its odd, lip-syncing performers and everything from the Rockettes not doing their legendary kicks to some unusual balloons. Meanwhile, some were angered by the coronavirus restrictions that curtailed the annual event, noting their displeasure at seeing performers wearing masks. 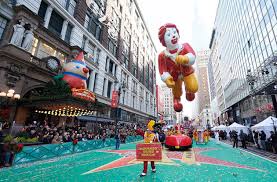 A barrage of humorous tweets took over the internet, with Twitteratti saying, “These performers waving on these floats as if they have a physical audience is why I have trust issues. Who are you waving to?”, and another user commenting “The broadcast is absolute garbage. I guess it’s to be expected in 2020.”

Coming to a controversy, Macy’s was also criticized for referring to the historically black sorority Zeta Phi Beta, who performed at the event, as a ‘diverse dance group’ in a tweet that was quickly deleted. Critics thrashed the department store chain for its ‘reductive description’ of the group. 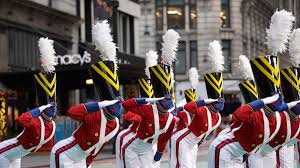 Meanwhile, the Broadway musical “Jagged Little Pill,” based on Alanis Morissette’s 1995 album, appeared to hit all the wrong notes at the parade and was not appreciated by the Twitter community. “I have a lot of thoughts about Jagged Little Pill. None of them are good,” one user wrote. Another person argued that “the ‘Jagged Little Pill’ musical is like adding raisins to potato salad or not seasoning your chicken.”

This year just 960 performers and staffers were involved in the parade, a reduction of 86 percent. Coupled with no in-person viewing, the parade route was also slashed from its usual 2.5-mile route to just a one-block area encompassing West 34th Street between Sixth and Seventh Avenues. 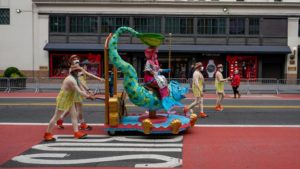 Peeved by the performance by a cappella group Pentatonix, as well, a user commented, “I have information that can lead to the arrest of Pentatonix”, which led to the reaction of another user, saying, “The only thing that unites the internet every holiday season is the mutual hate for Pentatonix.”

All in all, it was quite evident that the Macy’s Thanksgiving Parade this year saw a major downfall, thanks to the coronavirus pandemic.


Firefighters are on the scene of a fire in a build

TRAGEDY IN ISRAEL: A 30-Year-Old man who was drivi

NYPD bomb squad and other Emergency officials are

Cops giving out tickets to people going to to Shul