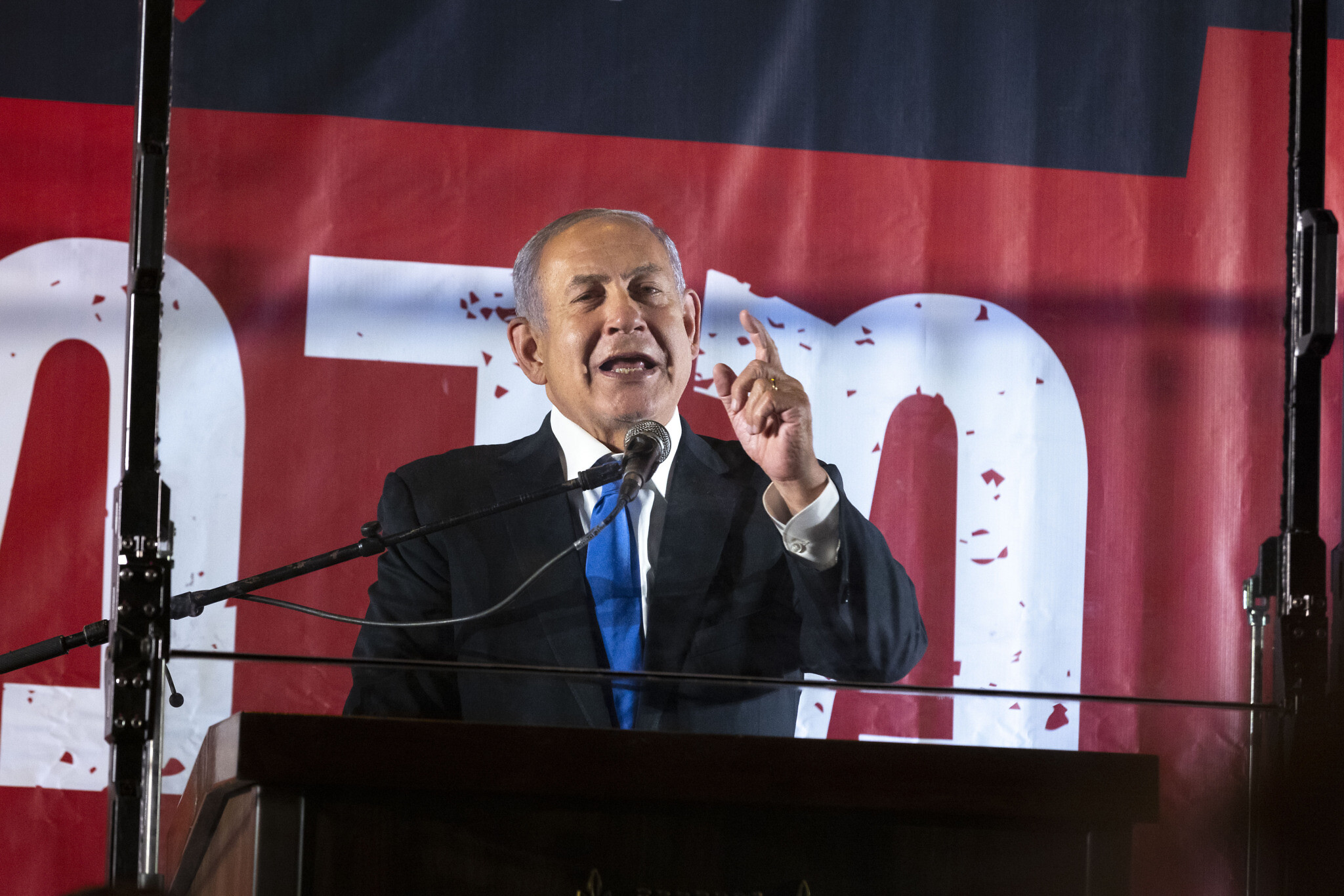 Earlier this week, right-wing politicians and organizations held a rally in Jerusalem to protest the current government and its left-wing policies.

Carried out under the banner “Israel is bleeding—we [must] bring back security!”, the protest featured former prime minister and current leader of the opposition Benjamin Netanyahu who said: “We will return Israel to a path of success and prosperity, to days of security and power. In the words of the prophet Isaiah: ‘He gives soul to the people, and a spirit to those who walk in it.’ The soul will win, the spirit will win, we will win!”

The protest was seemingly staged amidst a political storm in the coalition government after coalition chairwoman and Yamina Knesset member Idit Silman confirmed her resignation and called for the establishment of a right-wing government.

The rally was also staged in response to a terror spree in Israel that has killed 13 Israelis in just the past two weeks. Addressing recent terror attacks committed well inside Israeli territory that have claimed the lives of 11 people over the past two and a half weeks, Netanyahu suggested that Bennett’s “weakness” was to blame for the surge of violence. “When terror smells weakness, it lifts its head. When it encounters strength, it stays low,” Netanyahu said, arguing that the past decade, during which he was prime minister, was the most secure in Israeli history.

Held near the government compound at Cinema City, a number of other right-wing leaders also spoke at the event.