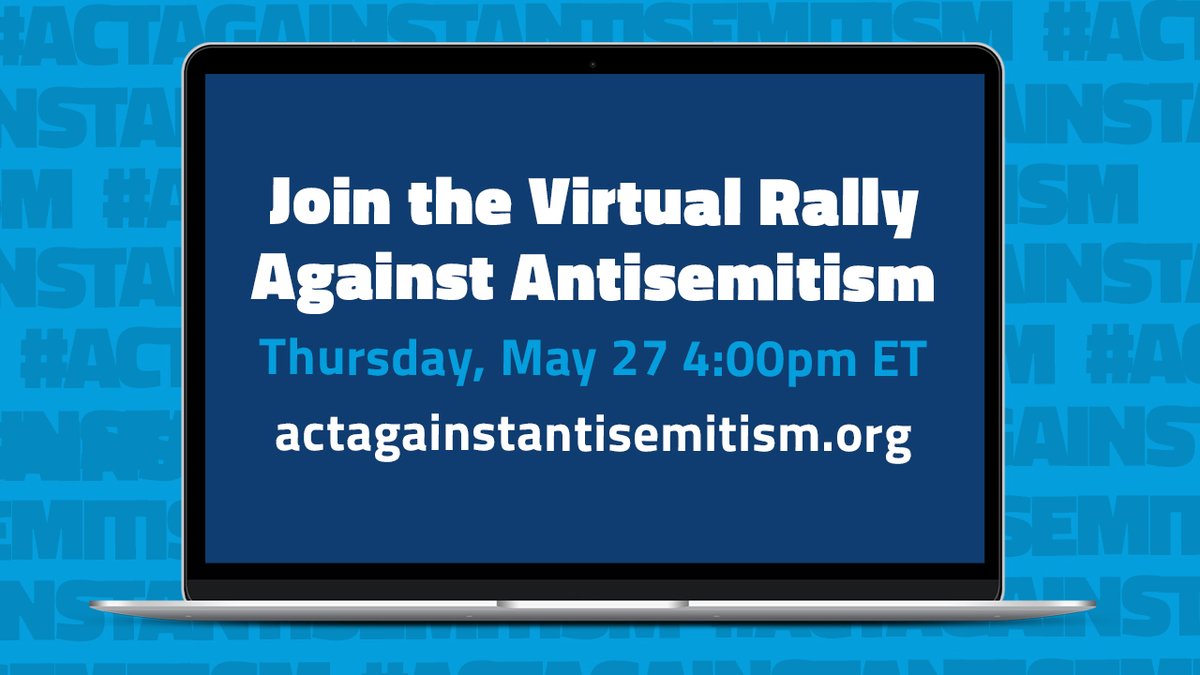 Thousands of Americans To Partake Global Virtual Rally Against Antisemitism

A mass virtually rally in support of Israel, and against antisemitism is set to be attended by scores of Americans at 4 PM est today. Titled, ‘The Day of Action Against Antisemitism’, the event will look to protest an alarming surge in antisemitic attacks that came amid renewed violence between Israel and the Gaza Strip in recent weeks.

Speakers at the event, set to begin at 4 p.m. EST, will include ADL national director Jonathan Greenblatt, American Jewish Committee CEO David Harris, chair of the board of trustees of the Jewish Federations of North America Mark Wilf, executive vice president of the Orthodox Union Rabbi Moshe Hauer, Walter Kim, president of the National Association of Evangelicals, and Timothy Cardinal Dolan, archbishop of New York, among others.

According to reports, the event is set to call on Jews and all Americans to “break the silence, demand action for meaningful policy changes and to stand up against antisemitism in the US in a nonpartisan manner.” In an announcement on Wednesday, the organizers also stated that participants in the rally are encouraged to post on social media and/or to demand action from Congress to address the threat of antisemitism and other forms of hate.