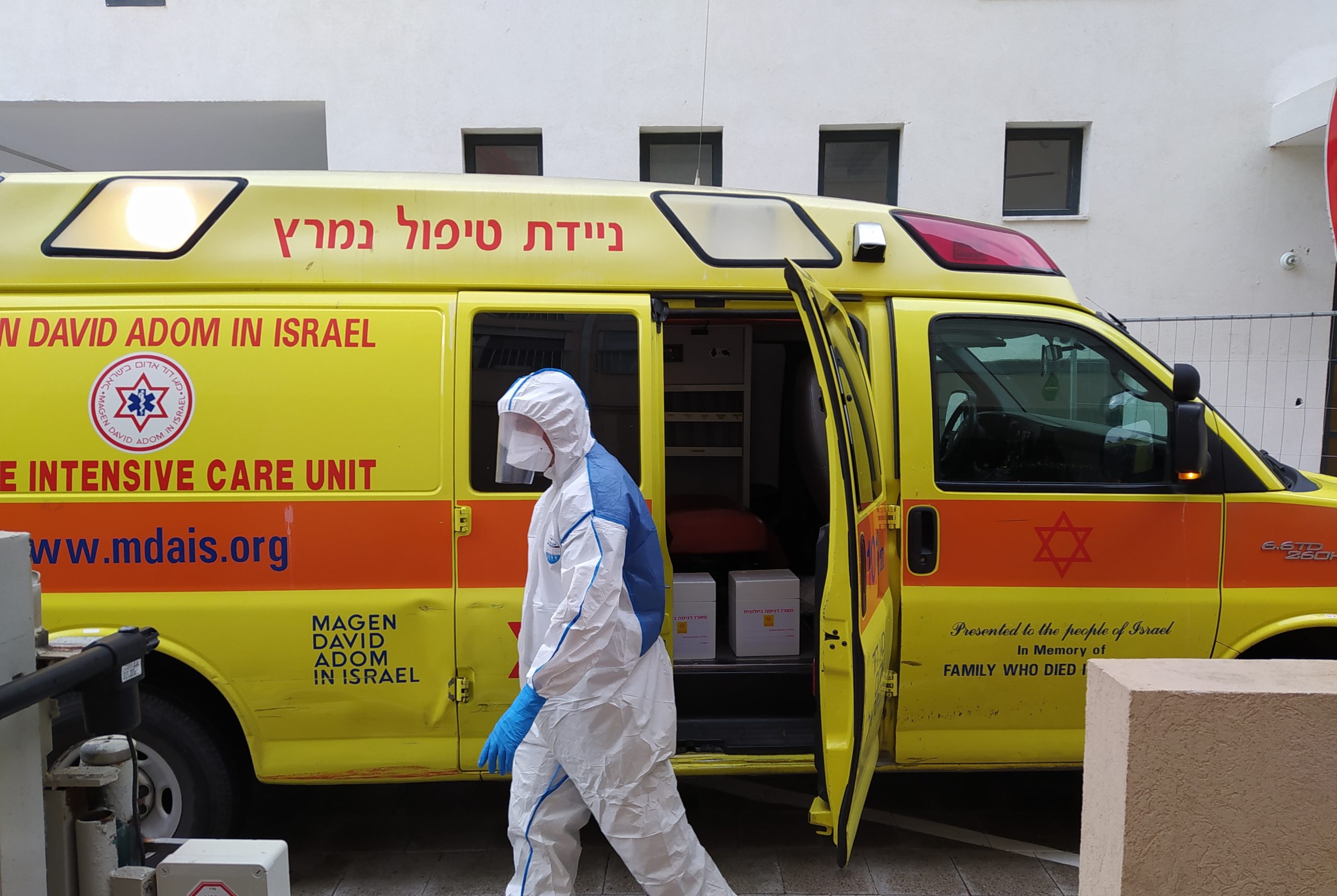 Threat of A Lockdown Looms Over Israel, Travel is Now Banned To The UK

UK and Denmark have been added to Israel’s list of “red” countries under an Israeli travel ban following a death due to the Omicron variant. Furthermore, PM Bennett has warned that if his draconian measures aren’t followed, the nation would have to go into lockdown once again.

Set to go into effect on Wednesday, Israelis will be banned from traveling to the Uk, and Denmark, and Israelis who return from the UK and other red countries must quarantine for seven days (rather than three days) upon arriving back in Israel even if they’re fully vaccinated. Health Minister Nitzan Horowitz said at the conference that additional countries will be added to the red list but travel will not be banned entirely.

Meanwhile, Israeli Prime Minister Naftali Bennett, warned that if significant steps aren’t taken immediately, Israel will have to enter a lockdown. Bennett urged Israelis to get vaccinated and urged parents to bring their children to be vaccinated.

According to a British study published over the weekend, the risk of reinfection with the Omicron variant is eight times as high as previous variants and that two doses of the Pfizer or Oxford-AstraZeneca vaccines are significantly less effective at combating the Omicron in comparison to previous variants. The good news is that according to the World Health Organization (WHO), the Omicron variant causes less severe symptoms than the Delta variant but the organization warned that there is not yet enough data to be certain.