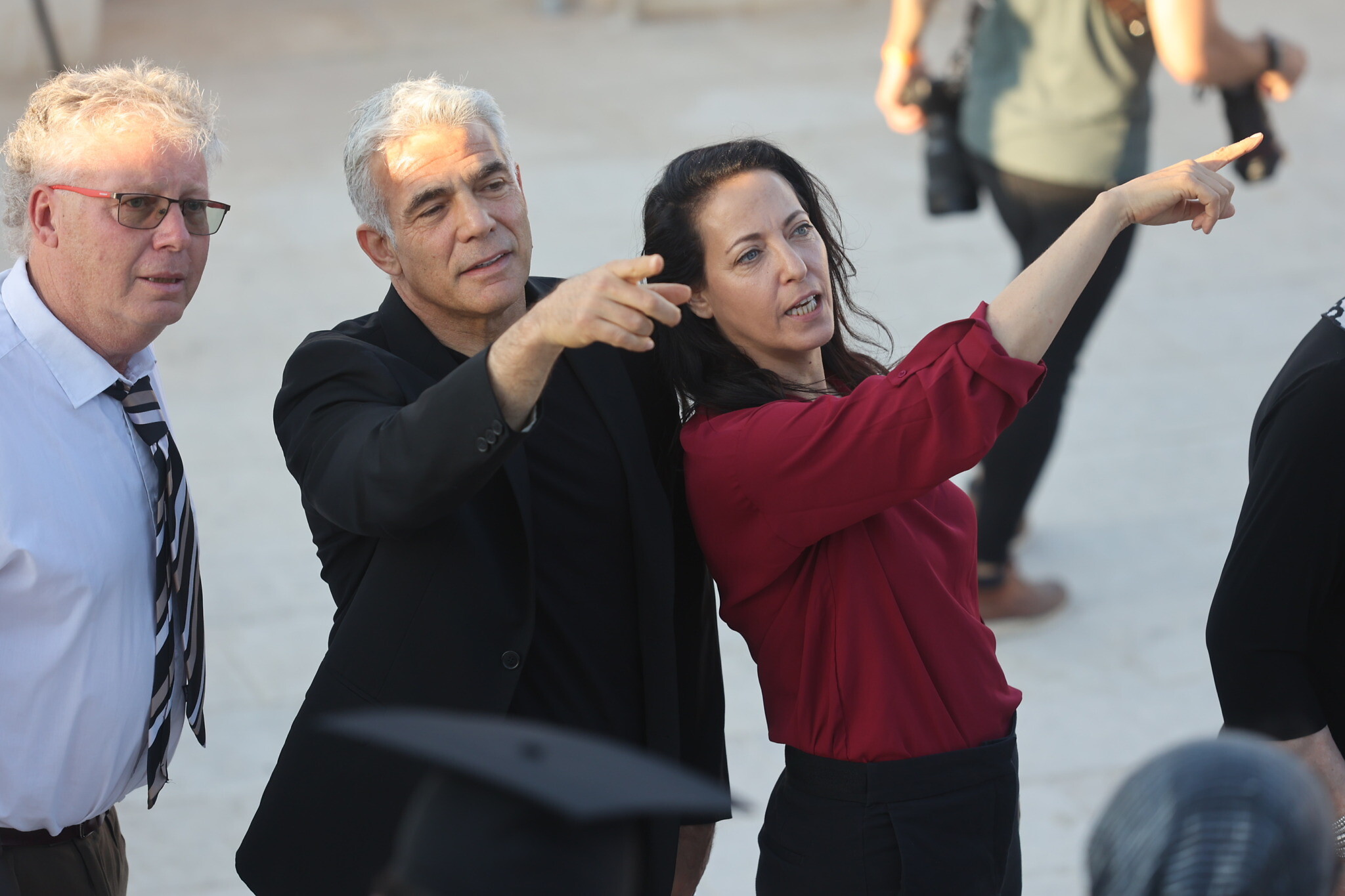 Lihi Lapid, the current Israeli Prime Minister’s wife, has been the latest victim of threatening e-mails that are now under investigation by the Shin Bet.

Several e-mails were sent this month from the same address, containing blasphemy, curses, and threats against Lapid and her family members.

The request was accepted by the Shin Bet, and the person who sent the emails was located and warned. Shin Bet said it had determined that the threat level was low and security instructions were forwarded to Lapid’s protective detail.

Last month, Lapid received an e-mail that wished her family to end up “smeared on the road” and be afflicted by “brain metastases.” The subject of the email was a lot more demeaning as it read, “How did a wh*re like you and a dog like your husband get to such a status.”

A few days later, another email arrived from the same address, insulting members of Lapid’s family, including her children, with similar words. An email was also sent to Lapid’s sister and her family, which said, “They will end up like Yair’s b**** sister on the road and Yair the son of the Nazi whore will have cancer. Shlomit and Yair Mengele will have cancer in their eyes, amen, and every day we pray for this soon at your funerals burn.”

Speaking about the threats, Lihi Lapid said, “The incitement and division are coming – it’s terrible and scary. This is another reminder of why we must all find [what unifies and connects us].”