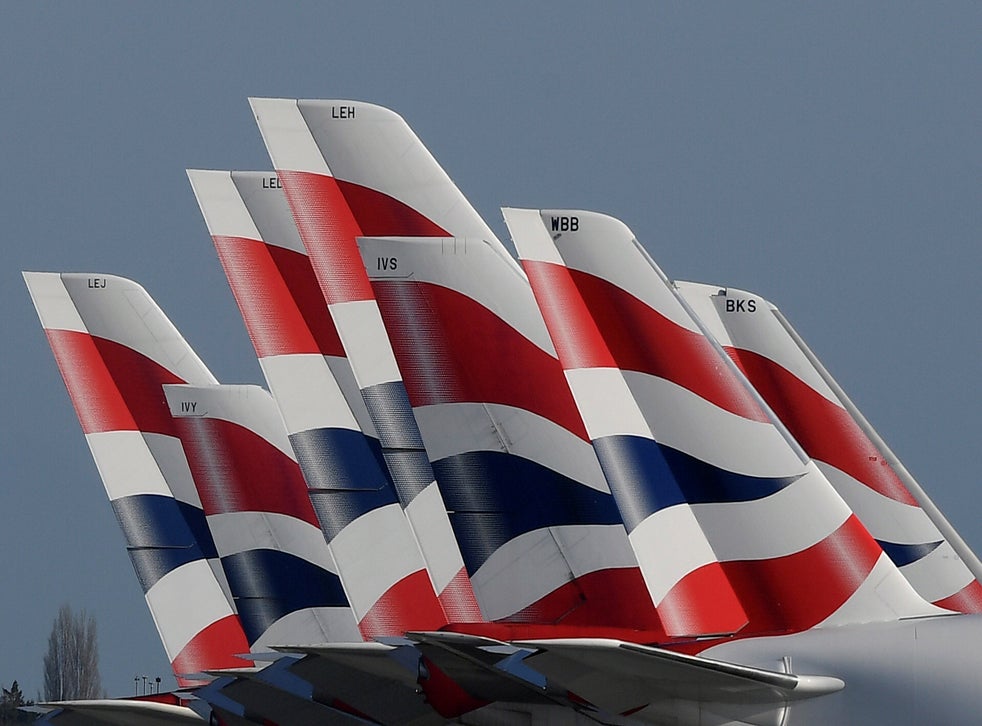 In response to Governor Andrew Cuomo’s ask to at least test flyers before they travel from the UK to New York, three airlines have agreed to ensure that travelers provide a negative COVID test before departing for New York.

As the new COVID-19 strain has started causing tremendous concerns leading to travel bans from the UK, on Sunday, Cuomo had slammed the federal government for not disbanding flights from the UK, with six flights still landing at JFK each day. Beseeching authorities to at least ensure compulsory testing, Cuomo requested the three carriers including British Airways, Delta, and Virgin Atlantic, to comply with the ask.

After announcing British Airways’ decision, the governor tweeted that Delta had also agreed to require pre-departure COVID tests before passengers leave the U.K. for New York. Virgin Atlantic signed on later in the evening, saying in a statement that the new testing procedure for New York-bound flights would begin on Christmas Eve. The airline said they would require all passengers to present a negative LAMP or PCR test taken up to 72 hours before departure. Tests taken on-site at the airport would also qualify.

Coming to the spread of the deadly new strain that is 70% more likely to infect others, New York Health Commissioner Howard Zucker has the state has not yet identified that U.K. variant in any local cases; he said the state hasn’t identified any mutant strains since April.

But both Cuomo and Dr. Jay Varma, the Chief Medical Adviser for New York City think otherwise. Varma agreed that the new strain is likely already here, and there was little we could do about it. “Restricting travel can be a very important way to slow the growth of new infections,” Varma said. “I think it’s unlikely we could ever stop this strain from entering the U.S.”

Reiterating his concerns on Monday, Cuomo said, “This is another disaster waiting to happen. If the U.K. closed down if 120 countries require testing if Canada left a plane on the tarmac because it wouldn’t allow it to deboard if other European countries said they were banning travel, why are we doing nothing? Why did we do nothing in the spring?”