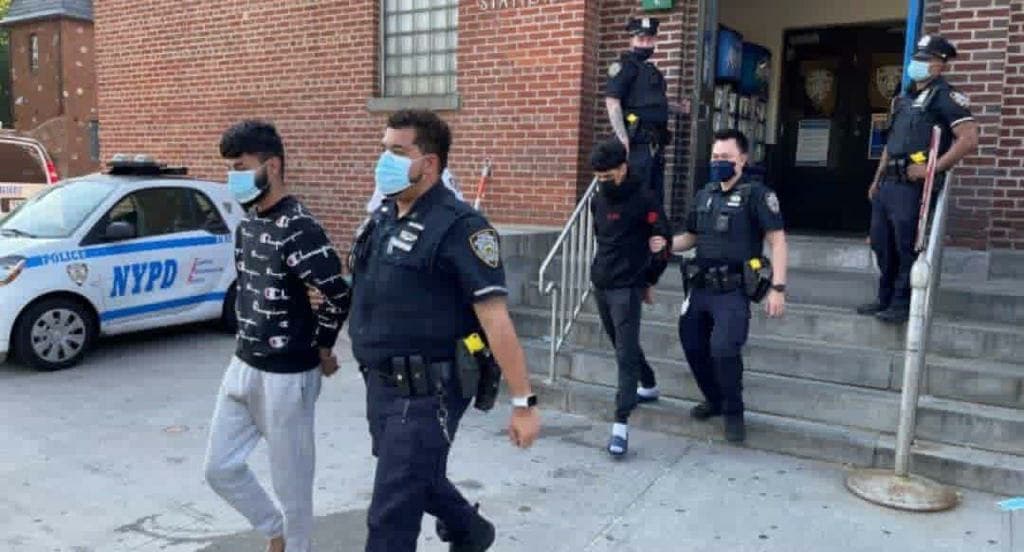 To serve as a warning, the Brooklyn District Attorney’s Office has approved the filing of a 30-count indictment, against three male suspects who attacked three Jewish individuals in two separate incidents, outside 16th Avenue in Borough Park around 7:45 p.m. on May 22, 2021.

In indicting the suspects, Gonzales explained all members of Brooklyn’s diverse communities should feel free to go about their day and observe their religion without fear of being targeted.

Gonzales added that violence and threats of violence that stem from bias and bigotry – are abhorrent and will be prosecuted.

Based on court records, it was learned that two of the suspects Anjam and Shaukat have already been arraigned.

The court record also shows that the third suspect Azad will be arraigned on a later date.

Despite the gravity of their charges, all the suspects are given temporary freedom after posting a $4000 to $5000 bond.

If convicted the suspects, who are set to face court on September 9, 2021, could suffer a maximum sentence of 1 1/3 to 4 years in prison.

Moreover, the District Attorney’s Office said based on their investigation, the defendants parked their blue Toyota Camry outside a synagogue on 16th Avenue in Borough Park.

After parking, the three suspects shouted “Free Palestine, kill all the Jews” and spat in the direction of one victim. Not satisfied Anjam and Shaukat allegedly exited their car, approached two other victims, and demanded repeatedly that they say, “Free Palestine”.

The suspects also allegedly proceeded to punch one of the victims multiple times and put him in a chokehold.

Azad also joined the fray by punching one of the victims to the head.

Wanting to avoid further harm the victims run away but Anjam chased them with a wooden cricket back taken from the trunk of their car.

A Lyft driver who was passing in the area saw the incident and immediately helped the victims by driving them away to safety.