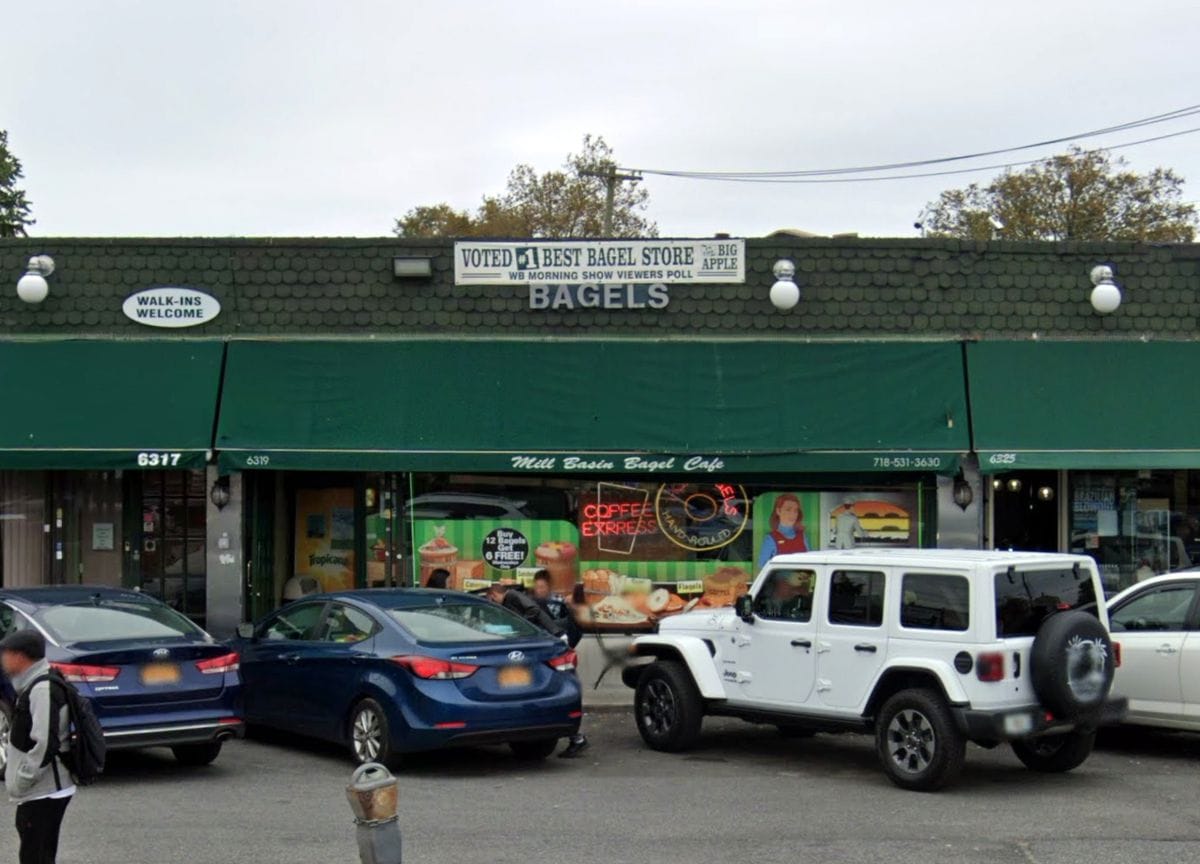 Brooklyn District Attorney Eric Gonzalez, together with Acting New York City Department of Investigation Commissioner Daniel G. Cort, today announced that three men who own food businesses in Mill Basin, Brooklyn have been arraigned on an indictment in which they are charged with bribery for allegedly offering winnings from a valuable Super Bowl box to a New York City Department of Health official in exchange for a warning about impending inspections.

District Attorney Gonzalez said, “It is alleged that these defendants attempted to corrupt and circumvent Health Department protocols that are in place for a reason: to ensure sanitary conditions and protect the public. I commend the City employee who, when allegedly offered a bribe, reported it to DOI. We will now seek to hold the defendants accountable.”

Acting Commissioner Cort said, “Restaurant inspections are meant to be rigorous and conducted without warning to ensure establishments are following the City’s health and safety protocols. These defendants allegedly used corruption and cash to try and game the system, but instead were undone by a City Health employee who stood up for integrity and notified the Department of Investigation, according to the charges. I applaud the City employee who knew to do the right thing and, in so doing, protected the safety of the New Yorkers who frequent these establishments. And I thank the Brooklyn District Attorney’s Office for their dedicated partnership on this investigation.”

The District Attorney identified the defendants as John DiSanto, 50, of Bergen Beach, Brooklyn; his brother, Jack DiSanto, 47, of Bergen Beach, Brooklyn, and Robert Cuba, 55, of Staten Island. They were arraigned today before Brooklyn Supreme Court Justice Sharen Hudson on an indictment in which they are each charged with one count of second- and third-degree bribery. Their businesses, Gourmet Grill, Inc., Frozen Planet Yogurt, LLC, and Mill Basin Bagel Café, Inc., were also arraigned on the same charges. The defendants were released without bail and ordered to return to court on January 19, 2022.

The District Attorney said that, in approximately January 2020, John DiSanto allegedly communicated with a Department of Health (DOH) employee by text, seeking advance notice of inspections in exchange for a Super Bowl box. The employee reported the alleged bribe attempt to DOI, who used an undercover investigator to communicate with the defendant. The defendant subsequently communicated with the undercover, whom he allegedly believed to be a DOH employee who could give him advance notice of inspections to be performed at his restaurant, Gourmet Grill, located at 6334 Avenue N in Brooklyn.

DiSanto allegedly promised the undercover two lucrative boxes in an annual Super Bowl pool, explaining that he would cover the cost of the $1,000 boxes which could ultimately lead to a $50,000 payoff. In exchange, the undercover agreed to give DiSanto advance notice of the annual DOH inspections at Gourmet Grill, as well as Frozen Yogurt Planet, located at 6340 Avenue N (and owned by DiSanto’s brother and co-defendant, Jack DiSanto) and Mill Basin Bagel Café, located at 6319 Avenue N (and owned by DiSanto’s cousin and co-defendant, Robert Cuba).

The following transcript of an alleged conversation in January 2020 between the undercover and DiSanto laid out the arrangement:

JD: You’ll have your sets of numbers and if you hit, you come see me and you come collect. And if you don’t hit, you’re in it next year.

JD: But you just have to give me your word that you’re going to help me.

UC: Ok, so just – you want me to look after the bagel.

UC: And Gourmet Grill. And then just, you’ll give me the two boxes and then –

UC: And I’ll look through the system?

JD: All you have to do is tell me, John, ah, we have a … [A former DOH employee] described the person that would come –

In a later conversation, the defendant allegedly said that he and his co-defendants need advance notice of one week for any upcoming inspections “because we do get nervous, I’m going to admit it. We wanna get it over with because it’s kind of a little taxing for us. So, if they don’t come, then we get mad because we prepare and then we have to reprepare, and so you just gotta give me the heads up.” After a few more exchanges, the undercover replies: “I can – I could do that.”