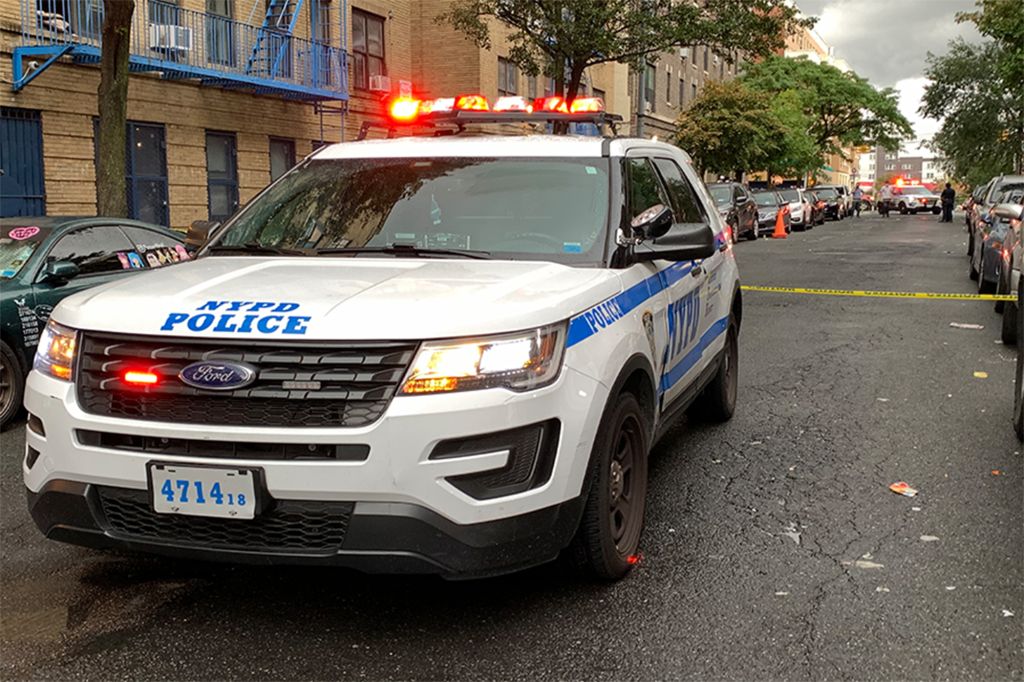 Three Dead in Three Separate Shootings in Brooklyn and the Bronx

Showing an evident increase in gun-violence, the NYPD reported three separate shooting incidents on Thursday. The three shootings have claimed 3 lives and two others have been injured.

Two men were killed and two more people were wounded in a pair of shootings in Brooklyn and the Bronx Thursday. Later on Thursday, another teen boy was fatally shot in the head on a Bronx street.

The first incident happening at around 11:10 AM a 40-year-old man was shot in the neck in the Bronx. Law enforcement officers found Caron Sessoms on 225th St. at White Plains Road in Wakefield. Unable to survive the shooting, Sessoms died at the Jacobi Hospital after medics transported him there.

Sessoms, who lived about three blocks away from the shooting scene with his girlfriend and their child, used to drive an ambulance, a neighbor said. Police released a photo of a man wanted for questioning on Sessoms’ killing, and are asking anyone with information to call Crime Stoppers at (800) 577-TIPS.

In the second incident on the same day, Police sources called the Brooklyn shooting at 1:40 PM, a drive-by “assassination” in broad daylight.

According to police reports, occupants from two cars started shooting, hitting a 22-year-old man in the face, a 32-year-old man in the arm, and a 38-year-old woman in the leg near the Van Dyke Houses on Blake Ave. in Brownsville. The cars then drove off, leaving the trio bleeding. Medics took all three to Brookdale University Hospital, where the 22-year-old man died, officials said. No arrests have been made as yet.

The final shooting resulted in another fatality, this time a 17-year-old boy who was shot in the head. A teenager was shot in the head and killed on a Bronx street Thursday afternoon. Kather Werts, 17, was shot on Hoe Ave. near E. 174th St., by Crotona Park just after 4:45 p.m, cops said. Medics took the teen to St. Barnabas Hospital, but he couldn’t survive the shooting.

An anonymous witness described the incident saying, “There were two shots and when I came out he was lying on the sidewalk in front of the doorway. EMT and cops arrived immediately. They were working on him. They were trying to bring him back. It didn’t look good.”

The teen lived in Belmont, about two miles away, but witnesses said he hung out in the neighborhood often. The police are still on the lookout for two men who ran south on Hoe Ave and have not made any arrests in the case.